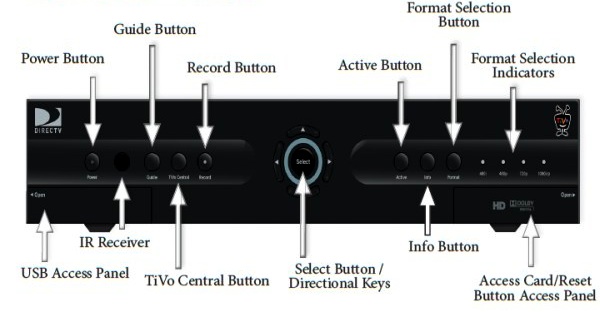 Price and Availability
The TiVo HD DVR from DIRECTV is available now for $199 for existing customers, but may be free with new account sign-ups at DIRECTV.com.