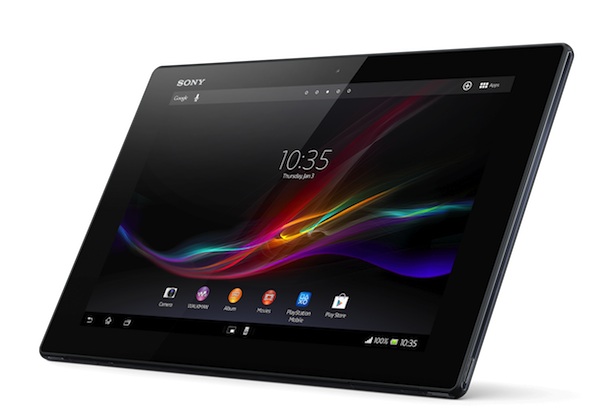 Xperia Tablet Z includes more connectivity options than any other tablet. It also includes Sony’s One-Touch functions that let users transfer content seamlessly from HD tablet to TV, tablet to speaker or phone to tablet just by touching them together. One-touch functions are a key component of Sony’s device range this year and no other consumer electronics company is bringing as many NFC-enabled products to market. The tablet’s Universal IR Remote allows users to control the TV and other Sony devices – as well as products from other manufacturers – directly from the tablet placing the device at the heart of the home. TV SideView is a new application that gives users an entirely new way to interact with the TV.

Sony’s signature media applications – “WALKMAN”, Movies and Album – allow users to enjoy, control and view content regardless of their device. The Sony Entertainment Network can also be accessed from these applications and includes Music Unlimited with more than 18 million songs and Facebook social integration as well as Video Unlimited with access to over 100,000 movies and TV series.

Built from quality materials and featuring the same stunning OmniBalance design as their flagship Z smartphone, Xperia Tablet Z is also incredibly slim and lightweight at 6.9mm and 495g. Available in black or white and in LTE and WiFi versions, it is the first tablet to run on Qualcomm Snapdragon S4 Pro asynchronous quad core processor and has the highest levels of water resistance (IP55 & IP57) ever delivered in a tablet, making it immune to accidental spills and splashes.

Xperia Tablet Z will launch with a number of accessories including a charging cradle, an LCD Screen Protector and Leather Carrying Cover that comes in Black, White or Red. These will be available from Sony stores or registered retailers.

Xperia Tablet Z will launch on Android 4.1 (Jelly Bean) and is upgradable to 4.2 after launch for the latest Android user experience. 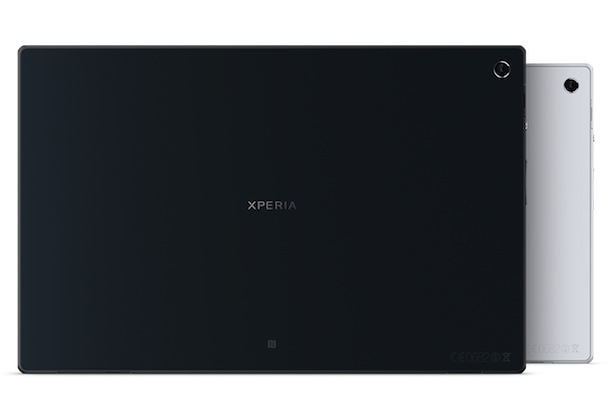 Sony Xperia 1 II Idea of Perfection Comes at a Price

G Style Magazine9 months ago
You Are Here