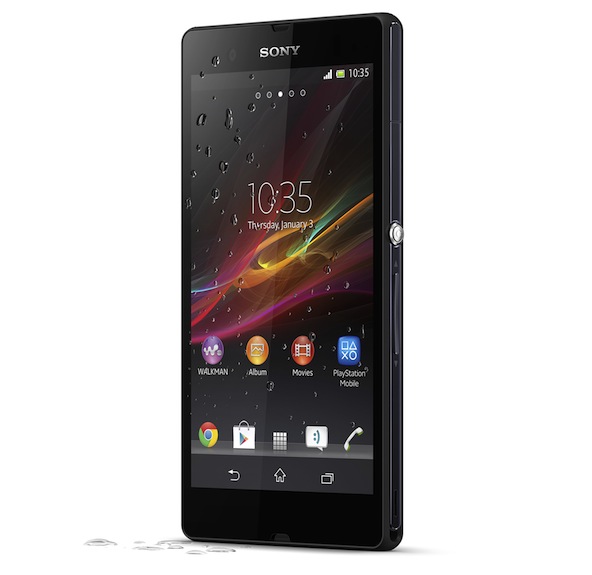 Precision engineered with premium materials, Xperia Z introduces a unique OmniBalance design with subtly rounded edges and smooth reflective surfaces on all sides. Despite its slim 7.9mm body, Xperia Z is highly durable with tempered glass and anti-shatter film on the front and back, as well as the highest levels of dust and water resistance (IP55 and IP57) found in a premium smartphone.

Xperia Z also includes Battery STAMINA Mode that can improve the standby time by four times or more by automatically shutting down battery-draining apps whenever the screen is off and starting them up again when the screen is back on.

One-touch functions enable consumers to easily share music, photos and videos from their smartphone to an array of NFC-enabled Sony devices, including speakers, headphones and now TVs. With the new BRAVIA TV, also announced today, simply touch Xperia Z to the remote control of the TV to instantly enjoy your photos and videos on the big screen.

Availability
The Sony Xperia Z and Xperia ZL will launch with Android 4.1 (Jelly Bean) and will be upgraded to 4.2 shortly thereafter. Both are expected to be available globally Q1 2013.