Sony today announced the XNV-770BT in-dash car navigation system for the U.S. market, featuring technology powered by industry leader TomTom with some of the most advanced car audio, video and navigational technologies in market today.

Industry-Leading Navigation
The XNV-770BT comes pre-loaded with TomTom's extensive map database of both U.S. and Canada roads, with one free year of map upgrades provided at no incremental charge. In the U.S. alone, TomTom maps feature more than 1 million more miles of roads than other GPS brands. 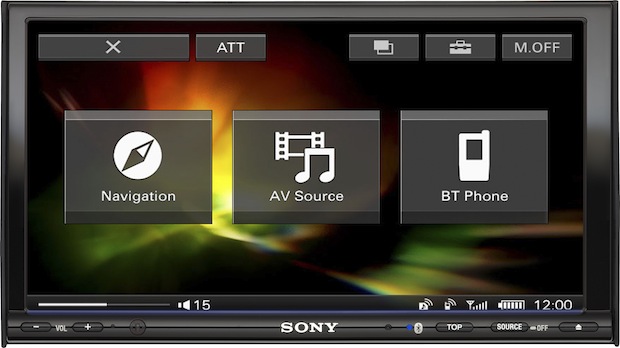 Price and Availability
The Sony XNV-770BT A/V navigation systems will be available this November for about $1,300.

Reviews Around the Web: sony xnv-770bt 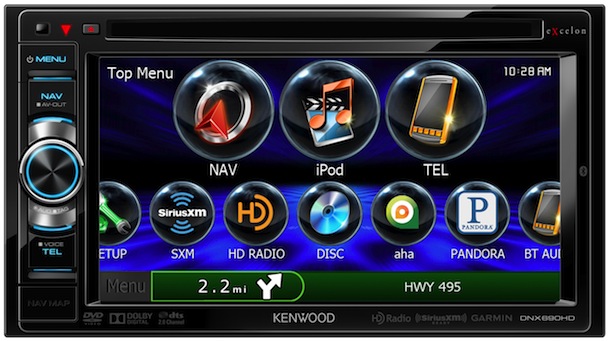 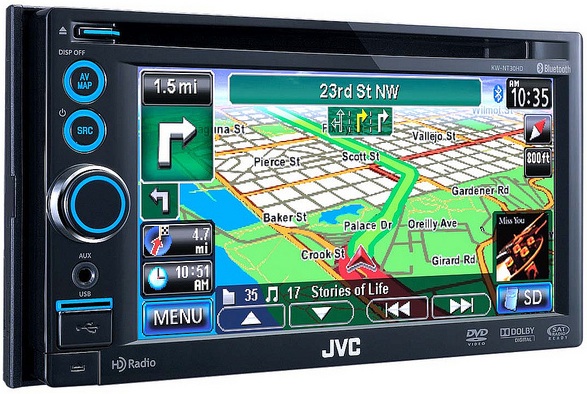 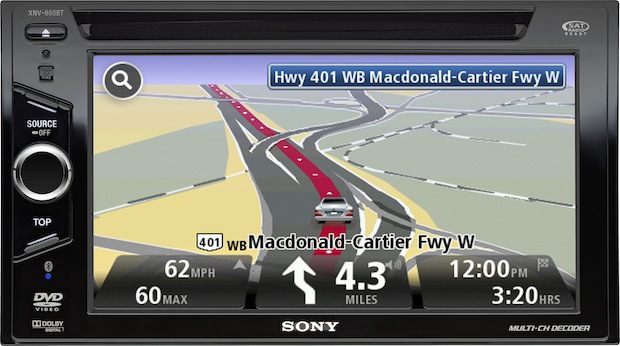 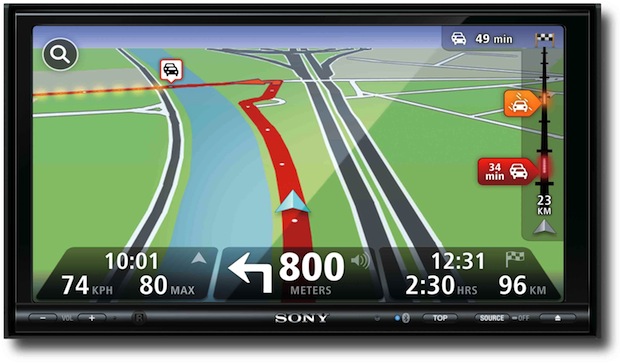 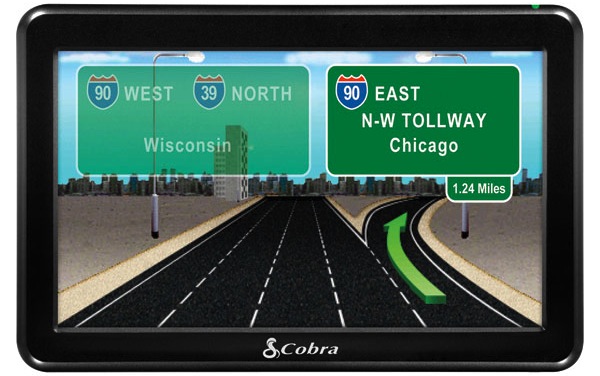 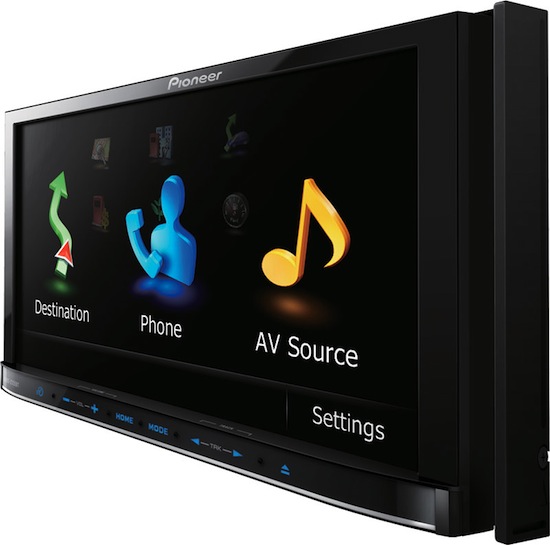