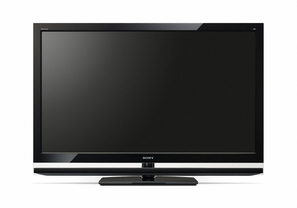 The BRAVIA Internet Video Link module attaches to the back of a selection of Sony’s 2007 and 2008 BRAVIA LCD flat-panel television models. The service seamlessly streams on-demand entertainment including movies, TV programs, your favorite YouTube videos and a variety of other content not found on network or cable/satellite TV. The service connects to the Internet via your existing broadband Ethernet connection and streams content, much of which is avaialble at no additional charge Content is easily navigated with Sony’s Technical 2007 Emmy award-winning Xross Media Bar (XMB)™ user interface.

Rounding out the feature set is Digital Media Port (DMP) compatibility, which provides access to video and music from portable media devices like compatible Walkman and iPod players and other DMP accessories, which are sold separately. The models also can display digital photos and play digital music using a creative multi-plane 3D graphics slideshows from USB devices, as well as access photos from your PC in another room using Digital Living Network Alliance (DLNA) compliant devices via your home network. 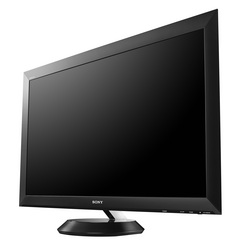 Other optional accessories include a flat-matching speaker bar with four full-range speakers and two tweeters and a wall-hugging bracket that completes the stunning package.

Both the BRAVIA KDL-52XBR7 and KLV-40ZX1M will ship this December. They will be offered at sonystyle.com and at Sony Style retail stores nationwide, as well as at authorized Sony dealers across the country.