Sony Electronics have announced their new top-of-the-line wireless home theater speaker system that reimagines the soundbar category. Instead of a long L/C/R soundbar, the new Sony HT-A9 uses four separate powered speakers that intelligently work together to create an immersive soundfield. Since each speaker is wireless, it merely needs to be plugged into a wall outlet. Sony says even the exact location of each speaker need not be precise, because two microphones in each speaker ingeniously measure their relative height and position. Sony’s Unique 360 Spatial Sound Mapping Technology handles the math to create 12-channels of sound from just four speakers.

The HT-A9 works with any HDTV, 4K or 8K TV via HDMI input, but you’ll get an extra channel from your TVs speakers when paired with select Sony TVs (A80J series, A90J series and upcoming X95J series and Z9J series). It’s called BRAVIA Acoustic Center sync mode if you have one of those TVs.

The brains of the home theater system is housed in small set-top box that connects to a TV via HDMI, while also establishing a wireless connection to all speakers. All the latest HDMI 2.1 specs claim to be supported including 8K @60Hz and 4K @120Hz passthrough, HDR and Dolby Vision. Plus voice activation works with both Google Assistant and Amazon Alexa.

The HT-A9 supports all varieties of spatial audio including Dolby Atmos®, DTS:X® and Sony 360 Reality Audio. Sony claims you’ll not only hear, but feel sound from every direction and distance. Can it deliver on its asking price? Stay tuned until we get one in for review.

The Sony HT-A9 is expected to be available September/October 2021. 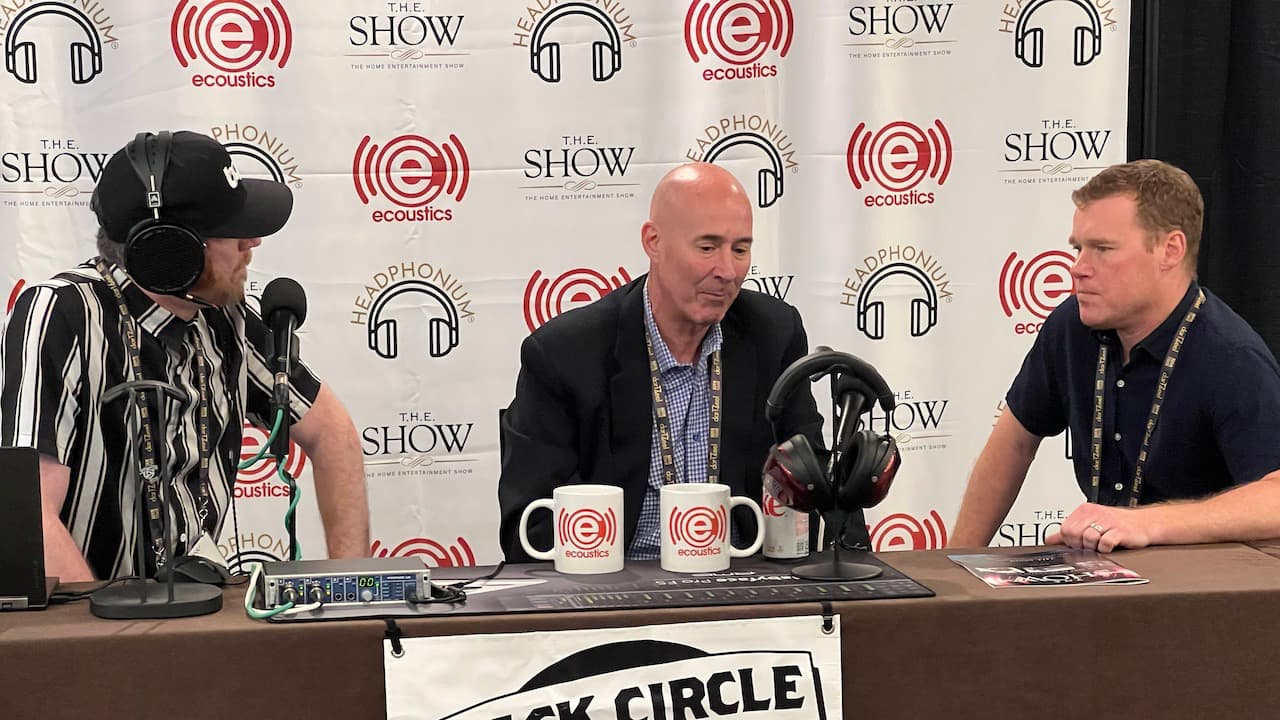