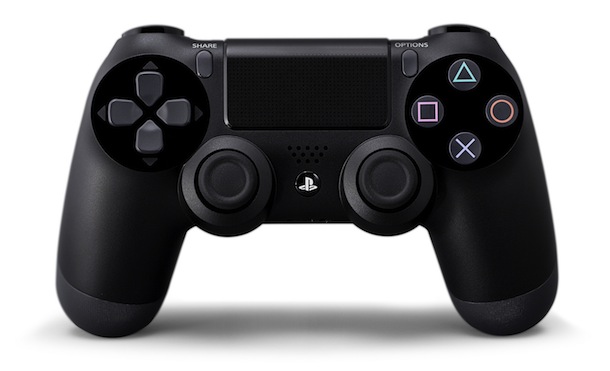 Sony today announced a new Wireless Controller for PlayStation4 (DUALSHOCK4), featuring a new highly sensitive six-axis sensor, as well as a touch pad located on the front of the controller, which offers gamers completely new ways to play and interact with games.

DUALSHOCK4 features a light bar on the top with three color LEDs that illuminate in various colors. The light bar illuminates to match the color of characters in a game to offer a simpler, more friendly way to identify players, even when playing side by side. The light bar also changes patterns during gameplay to provide useful information to gamers, such as when a character is critically low on health or has taken major damage.

In addition, DUALSHOCK4 will come with a built-in speaker and stereo headset jack, enabling PS4 users to enjoy high-fidelity sound effects of games from both the TV and also from the controller. Combined with the Mono Headset that will be bundled with PS4, gamers will also be able to chat with friends playing online, while hearing sound effects from the controller in hand.

While integrating “SELECT” and “START” buttons on DUALSHOCK3 Wireless Controller into a new “OPTIONS button”, DUALSHOCK4 is newly equipped with a “SHARE button” to further enhance PS4’s social capabilities. The “SHARE button” allows gamers to easily broadcast their gameplay in real-time to friends through internet streaming services such as Ustream. Users can also share their triumphs and accomplishments by uploading video gameplay to Facebook with the “SHARE button”. Unlike streaming content via PC, users no longer have to convert data formats of their recorded gameplay, but can share it with ease. Additionally, gamers can charge DUALSHOCK4 while PS4 is on standby or through a dedicated charging station. For convenience, DUALSHOCK4 can also be charged with smartphone chargers via USB.

During the creation of DUALSHOCK4, Sony Computer Entertainment worked with key partners in the development community to improve the feel of the left / right sticks and the trigger buttons, the result is a much tighter sense of control over in-game actions.

SCE will announce new details of PS4 and its robust lineup of games from 3rd party developers and publishers, the independent gaming community and SCE Worldwide Studios, as well as further enhancements to the entire PlayStation ecosystem between now and the holiday 2013 launch. 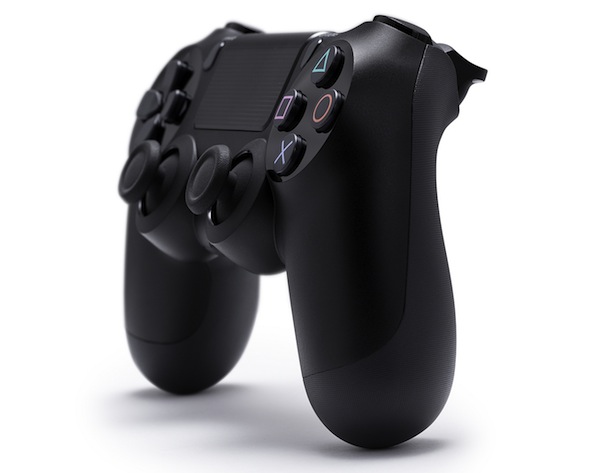