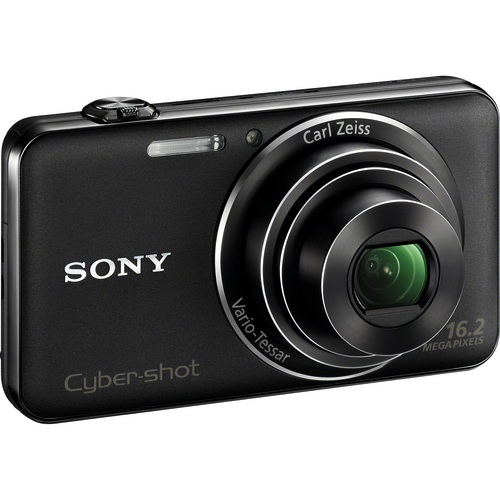 The new WX70 and WX50 models each are equipped with a high-resolution 16.2-megapixel “Exmor R” CMOS sensor, with the WX70 featuring a 3.0-inch 921k dot LCD touch-screen and the WX50 featuring a slightly smaller 2.7-inch LCD screen. 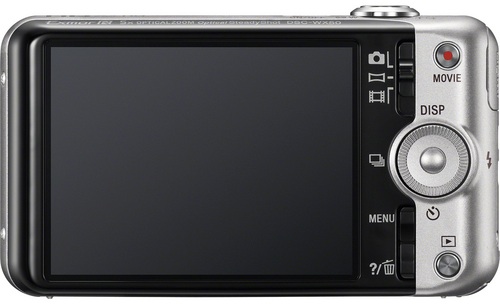 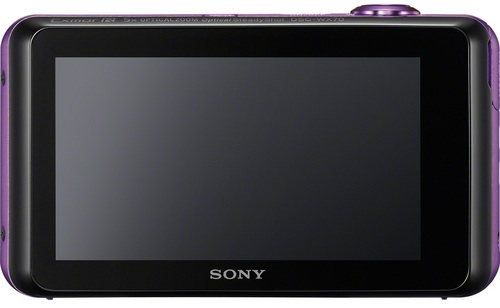 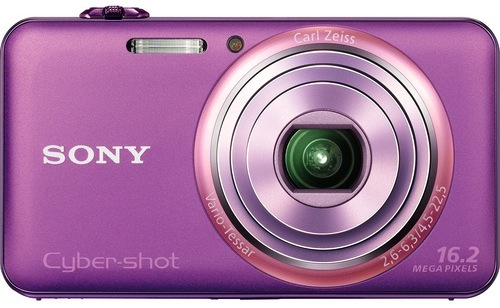 Pricing, Availability and Specifications
Both models will be available March 2012.