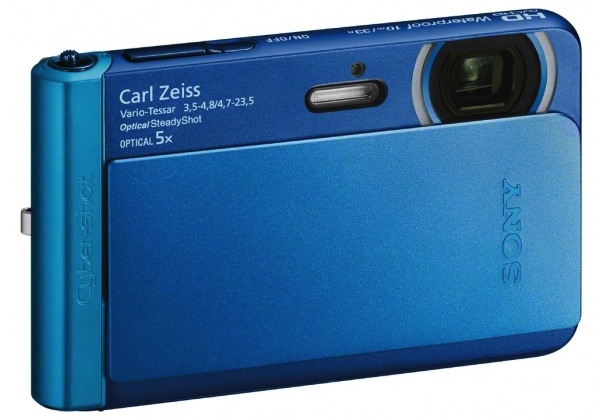 Sony announced the Cyber-shot DSC-TX30, the world’s slimmest waterproof digital compact camera. It features 5x optical zoom and is waterproof to a depth of 10m (33 ft), dustproof, shockproof and freezeproof. The new Magnifying Glass Plus mode zooms in for a fascinating super-size, magnification (up to 15x) of close objects such as fish, plants, insects and more.  There is also a powerful LED light surrounding the lens for adding light to close up shots.

The TX30 improved Superior Auto Mode automatically adjusts camera settings for the ideal composition in all lighting situations, even if a subject is moving. Picture Effect settings that make it easy to spice up photos, movies and panoramas instantly and automatically with a range of fun, impressive artistic treatments like Toy Camera, Pop Color, Soft High Key and Partial Color. In addition, Beauty Effect mode lets users automatically re-touch photos after shooting to remove skin blemishes, widen eyes and whiten teeth as needed. 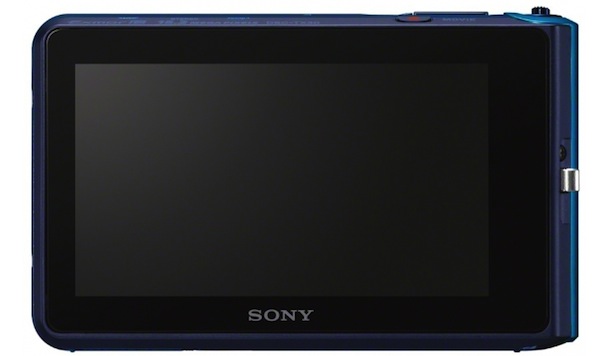 An Advanced Flash feature boosts the camera’s sensitivity, effectively extending the flash range to make further-away subjects appear brighter in the shot. It’s ideal for party photos and other dimly lit situations where built-in flashes typically struggle to reach all the action.

Pricing and Availability
The Sony Cyber-shot DSC-TX30 waterproof camera will be available March 2013 for $349.

Technology X7 years ago
Advertisement. Scroll to continue reading.
You Are Here