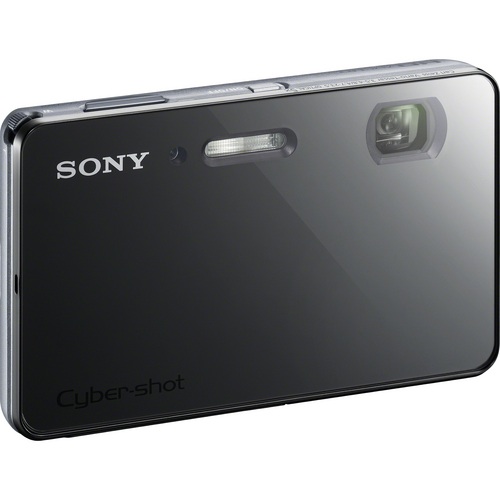 Sony announced the ultra-thin Cyber-shot T series DSC-TX200V digital camera featuring a newly developed 18.2-megapixel “Exmor R” CMOS sensor, the highest-resolution currently offered in the “point and shoot” market, and a new BIONZ processor, which work together to create images and video files with extremely low noise. The advanced model also offers lightning-fast AutoFocus speeds of approximately 0.13 seconds in daytime and 0.25 seconds in low-light situations (speeds may vary based on shooting conditions), helping to ensure you never miss the moment. 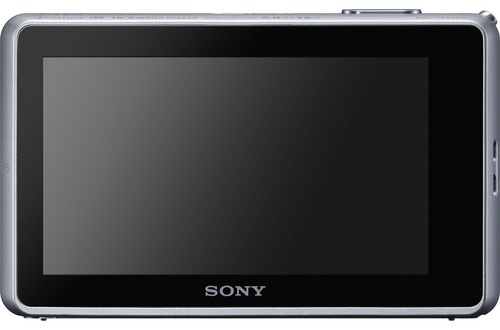