The new drives are an ideal replacement burner for a standard DVD drive while offering all the benefits of Blu-ray Disc technology, including Blu-ray 3D high-definition playback.

The new drives can record up to 50GB of data for random access storage and backup on BD-R (write once) or BD-RE (rewritable) discs, or up to 220 minutes of high-definition 24M bps MPEG-4 AVC/H.264 video on a BD-R/RE 50GB disc. 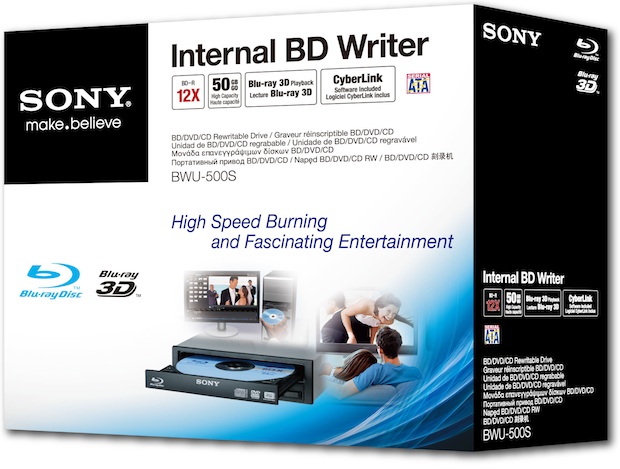