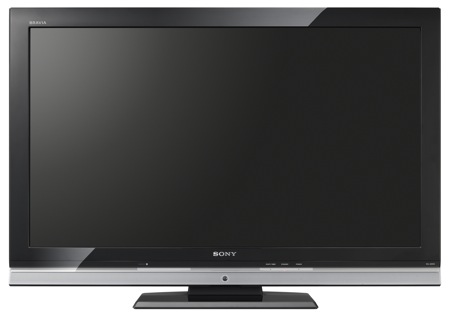 Sony took another important step on the environmental front today by unveiling a series of highly energy efficient televisions.

The new BRAVIA VE5-series models offer substantial power savings thanks to a zero-watt standby power switch, along with motion and light sensors that minimize energy usage without compromising performance.

“Sony is constantly ranked as one of the most environmentally conscious consumer electronics companies in the industry,” said Randy Waynick, senior vice president of Sony Electronics’ Home Products Division. “Our new Eco TVs represent the company’s commitment not only to saving the environment, but also to saving consumers money through lower power consumption.”

Televisions often are left unattended by children or others who become busy and forget to turn the set off when they leave the room. Sony’s Presence Sensor feature solves the issue by automatically turning off the picture when no one is present in the vicinity after a user-set timeframe. When the sensor detects motion, the TV turns itself back on instantly.

The VE5 models are also Sony’s first LCD televisions to offer a zero-watt standby Energy Saving Switch. When not in use, the standby switch can also be manually turned off, cutting power to nearly zero watts. Simply flip the switch back on and the TV is fully operational.

Additionally, the sets feature a light sensor that will automatically adjust the backlight depending on ambient room light. The setting saves energy and improves image contrast by lowering the backlight when it is set unnecessarily high in dimmer room light.

On the performance front, the sets feature Sony’s Motionflow™ 120Hz technology for improved sharpness and detail in fast-moving images. The models also offer a USB input for playing audio files from a USB storage device or connecting a compatible digital camera to display photos.