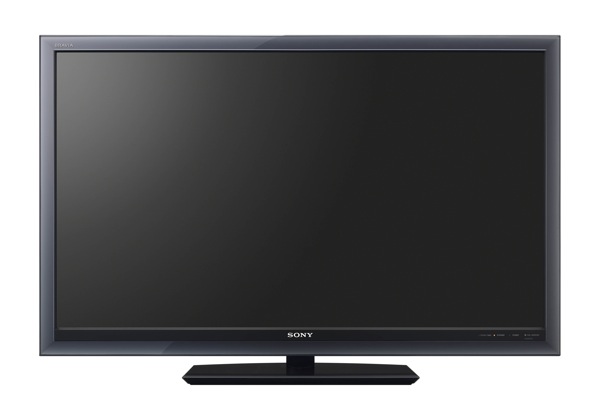 The networked models feature an Ethernet connection so the sets can directly access Sony BRAVIA Internet Video content using an existing broadband connection. The service offers one of the largest selections of free and premium movies, TV shows, sports, music and more from an array of partners like Amazon Video On Demand, YouTube, Yahoo!, Sony Pictures, Sony Music and many others.

BRAVIA Internet Widgets, provided by the Yahoo! Widget Engine, expand and personalize the experience by allowing you to interact with your favorite Internet content like Yahoo News, Video, Finance, and Flickr while watching TV shows. Track your favorite sports team, check your stocks, and share photos with friends and family as you watch television.

In addition, these models feature:

The new KDL-52W5100, KDL-46W5100 and KDL-40W5100 networked televisions will be available this spring direct through www.sonystyle.com and Sony Style stores, as well as authorized retailers nationwide and military base exchanges.