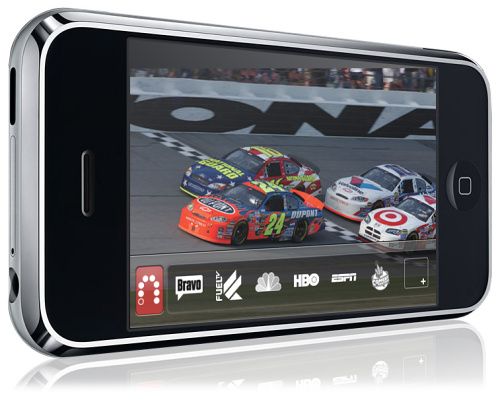 Sling Media, Inc. just announced its SlingPlayer Mobile™ App has been updated to support 3G networks and is available now on the App Store. Sling Media made the announcement at the start of the Mobile World Congress conference in Barcelona, Spain.

“We’re delighted the SlingPlayer Mobile App now has 3G capability,” said John Gilmore, senior vice president and general manager at Sling Media. “Slingbox users in many countries around the globe, including the United States, can now enjoy their living room TV experience on their iPhone and iPod touch whether on a 3G or WiFi network.”

The updated version is a free upgrade for existing users of the SlingPlayer Mobile App.