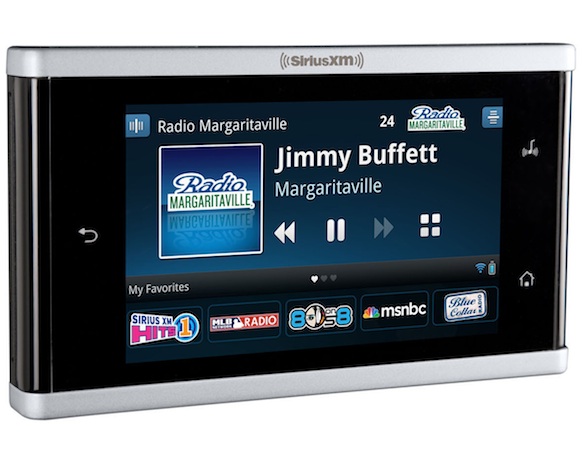 Lynx is the most advanced radio ever from SiriusXM, able to receive the new expanded SiriusXM 2.0 channel lineup of commercial-free music, sports, and comedy that includes SiriusXM Latino, a new suite of Spanish-language programming. Lynx is built with a flexible architecture which allows for new features and capabilities to be added through software updates.

SiriusXM 2.0 is a major upgrade and evolution of SiriusXM’s satellite and Internet delivered service that will ultimately span hardware, software, audio, and data services.

Lynx gives subscribers more control over how they listen to SiriusXM satellite radio, allowing them to start a song from the beginning when tuning to a Favorite music channel or store broadcast content to listen to later. Subscribers can also restart their favorite content while connected to SiriusXM Internet Radio via Wi-Fi. Subscribers can control their listening experience easily using the large touch screen display. Lynx can stream SiriusXM content to Bluetooth stereo speakers, headphones, vehicle stereo systems or optional accessories for the home, vehicle or portable use. Lynx is based on the Android operating system and is fully updatable via a Wi-Fi connection. 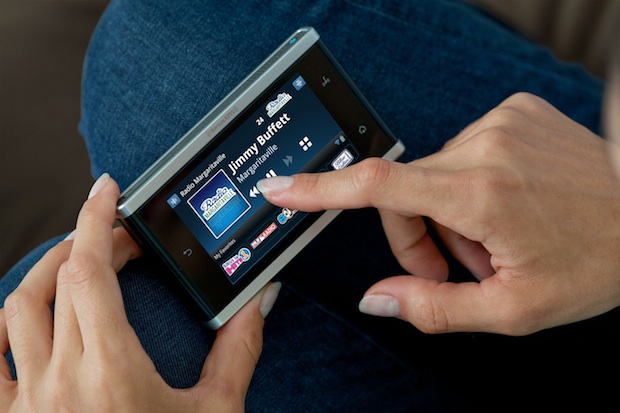 Price and Availability
SiriusXM Lynx is available now for $249.99. Lynx will be available soon at retail stores nationwide. 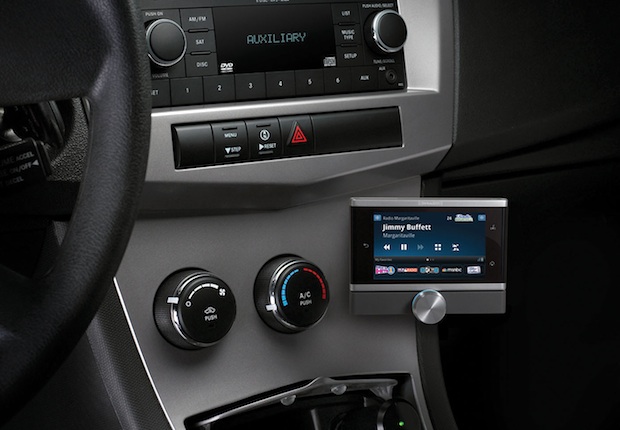 The SiriusXM Lynx LV1 Vehicle Kit gives subscribers everything needed to listen to satellite radio in the vehicle. Drivers and passengers can browse and quickly tune channels with a convenient rotary control knob. An Aux-In Cable is included to facilitate audio connection in vehicles that have audio systems with an auxiliary input connection. The LV1 can also connect to Bluetooth Audio-enabled systems, or through the vehicles existing radio using SiriusXM’s PowerConnect transmitter. The vehicle kit also charges Lynx while docked. The Lynx vehicle kit is available for $69.99. 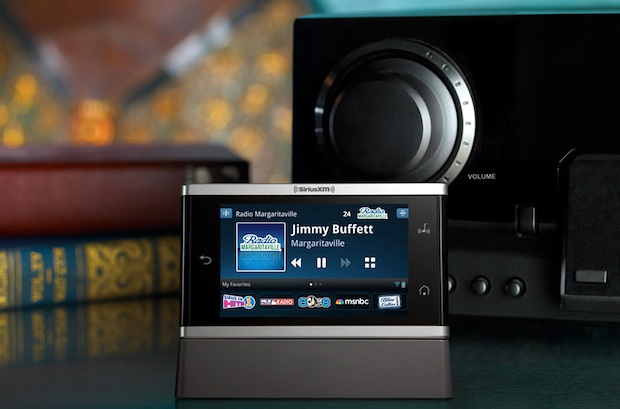 The SiriusXM Lynx LH1 Home Kit gives subscribers everything needed to listen to SiriusXM satellite radio or Internet radio in the home or office. Subscribers can connect to a home audio system with easy, do-it-yourself set up and stream SiriusXM from Lynx to the home kit with Bluetooth. The Lynx home kit is available for $69.99.

Lynx receives the new array of channels, added to the already ground-breaking and award-winning SiriusXM programming lineup. The expanded channel selection includes new commercial-free music plus new sports and comedy channels including channels created with the Rock and Roll Hall of Fame, ESPN SportsCenter, and Upright Citizens Brigade, as well as Carlin’s Corner featuring albums, concerts and comedy from the archives of the legendary George Carlin.