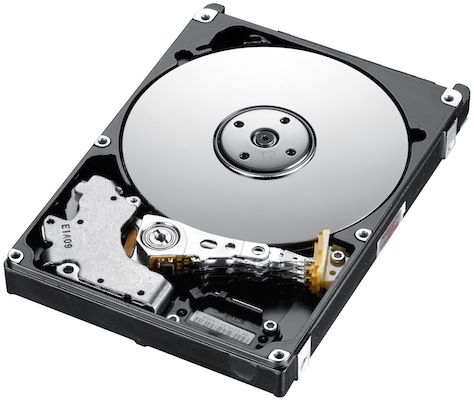 Samsung announced that it has started shipping its new Spinpoint MT2 1 terabyte (TB) 2.5″ internal mobile hard disk drive. It is ideally suited for use in portable storage solutions, such as the newly released Samsung S2 Portable 1TB USB Drives. Other applications include digital TVs, home media systems and set-top boxes, where quiet and cool operations are important.

“The new Spinpoint MT2 drive offers the largest capacity in what has previously been offered as an option for portable digital devices,” said I.C. Park vice president, storage marketing, Samsung Electronics. “As the total storage solution provider, Samsung is committed to offering products that features exceptional performance and value across a wide range of computing and consumer electronics markets.”

The performance and reliability features of the Spinpoint MT2 have been enhanced with an optimized design and improved suspension for multidisc. The new MT2 drive delivers about 20% increased read/write performance and 4% lower power consumption compared with competitive drives, and it features shock resistance levels of 400G (2ms) in operation mode and 800G (1ms) when the power is off. Equipped with Samsung's exclusive dynamic balancing technology, the drive's overall stability and reliability is optimized as a high-performing solution.

The halogen-free drive complies with the European Union's Directive on the Restriction of the use of certain Hazardous Substances in electrical and electronic equipment (RoHS).

The Spinpoint MT2 drive has an 8MB buffer memory and is available in 750GB and 1TB capacity. Initial shipments are available now.