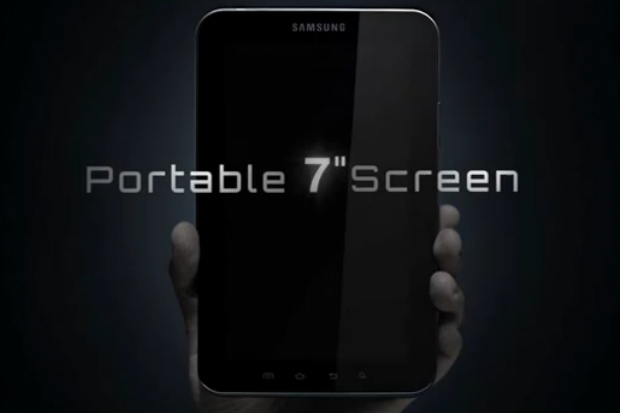 Samsung has announced the GALAXY Tab — a 7-inch portable touchscreen tablet running Android 2.2. Very little information has been confirmed about this device, which appears to be an iPad competitor.

The Samsung GALAXY Tab is expected to debut September 2, 2010 in Berlin, Germany at the IFA trade show. 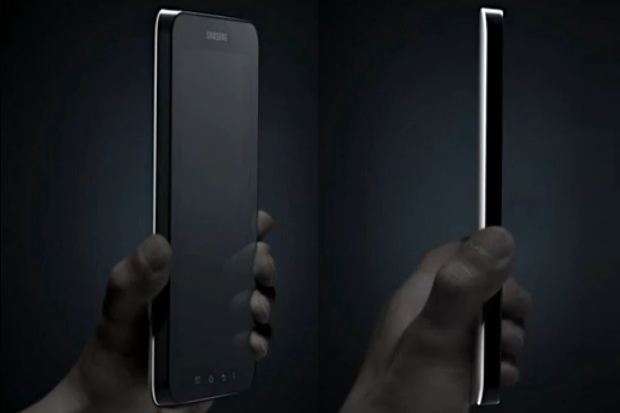 Available to consumers first in Europe late September 2010 and soon after in the United States and Asia, the GALAXY Tab has a large 7-inch TFT display, which delivers an unrivaled screen quality for a better viewing experience. Weighing in at only .84 pounds (380g), it includes 16 GB or 32GB of internal storage and 32 GB MicroSD expansion. The GALAXY Tab features a TouchWIZ user interface, WiFi, GPS, rear and front facing cameras and also acts as a mobile phone. In addition, as an Android-powered device, the GALAXY Tab provides access to various applications from Android Market.

To enjoy high-quality DivX video on the Samsung GALAXY Tab with no file conversion needed, consumers can load their video libraries of both standard definition and HD movies in the DivX format on the internal and external memory and then watch their collections anywhere they choose. The GALAXY Tab will also connect directly to other DivX Certified devices, such as HDTVs, turning it into a powerful entertainment gateway in the living room. It will also support the secure playback of major Hollywood titles in the DivX format from leading studios.

Update: September 16th – Samsung Galaxy Tab will soon be available from AT&T, Sprint, T-Mobile and Verizon. See more information from the link above.

Trusted Reviews2 weeks ago
You Are Here