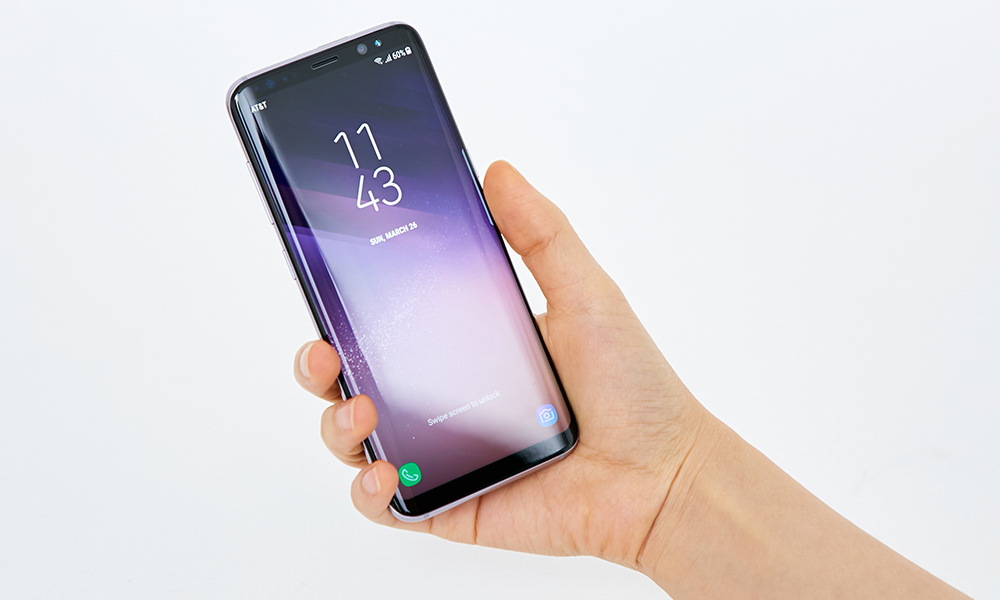 Samsung today announced their very best smartphones in two sizes, the 5.8-inch Galaxy S8 and 6.2-inch Galaxy S8+. Except for the screen size and $100 price differences, both are essentially the same phone. The $750/$850 phones provide a near bezel-less curved display, water resistance, wireless charging and a new voice-assistant called Bixby. The design is stunning, and the most striking change over the previous model is that the home button on the front is now inside the screen as a virtual button, while the fingerprint sensor is moved to the rear. For even more security, there’s an iris scanner scanner feature too. Oddly the cameras and battery remain unchanged from the Galaxy S7, though they are still very good. There’s an 8MP F1.7 Smart autofocus front camera and 12MP F1.7 Dual Pixel rear camera. 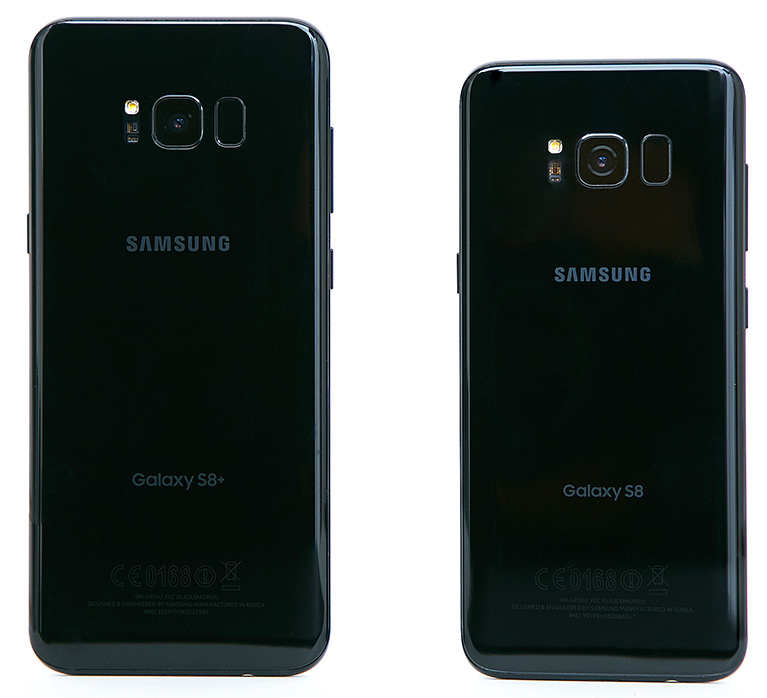 Bixby is an intelligent interface that will help users get more out of their phone. With the new Bixby button, you will be able to conveniently access Bixby and navigate through services and apps with simple voice, touch and text commands. Contextual awareness capabilities enable Bixby to offer personalized help based on what it continues to learn about the user’s interests, situation and location. Users can easily shop, search for images and get details about nearby places with Bixby’s image recognition technology.

The Galaxy S8’s most unique feature is the ability to provide desktop-capable computing when combined with Samsung’s new DeX dock. When connected user can access mobile apps, edit documents and browse the web on a big monitor with separate wireless keyboard and mouse functionality. All of which is sold separately, but provides an interesting glimpse into the future of computing.

Both phones work with Samsung’s new Gear VR with Controller, powered by Oculus. The new controller enables combined motion sensors, touchpad controls and a dedicated trigger, offering an even more intuitive, convenient and expressive way to interact and immerse in Gear VR. The new smartphones will also connect to the new Gear 360, capable of capturing up to 4K 360-degree videos, 15MP photos and 2K live streaming. 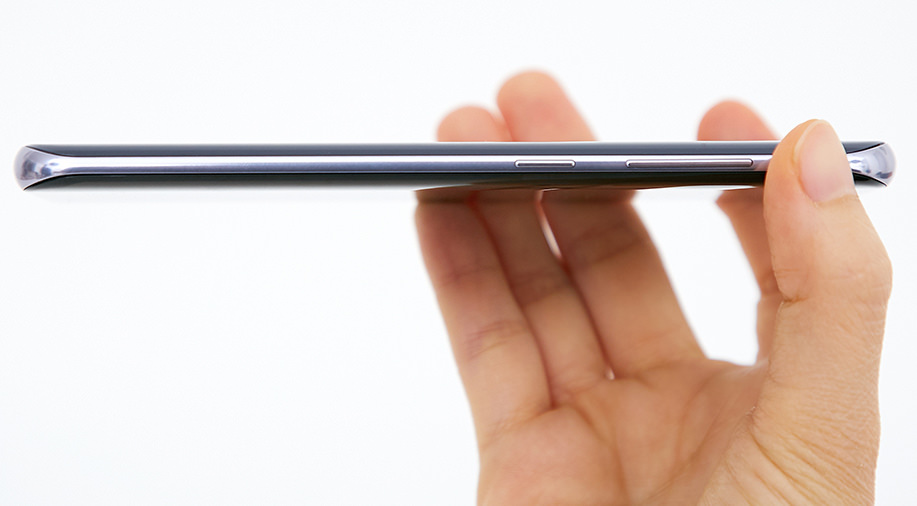 Other notables are certification by the UHD Alliance as MOBILE HDR PREMIUM for richer colors and faster mobile carrier download speeds should be faster thanks to support for LTE cat.16. 64GB of storage comes standard, with an option to add up to a 256GB microSD card, sold separately. The new charging port uses USB-C instead of micro USB. That just means your old Android chargers won’t work without an adapter, but USB-C is quickly becoming the industry standard. Both phones run on the Android 7.0 operating system. 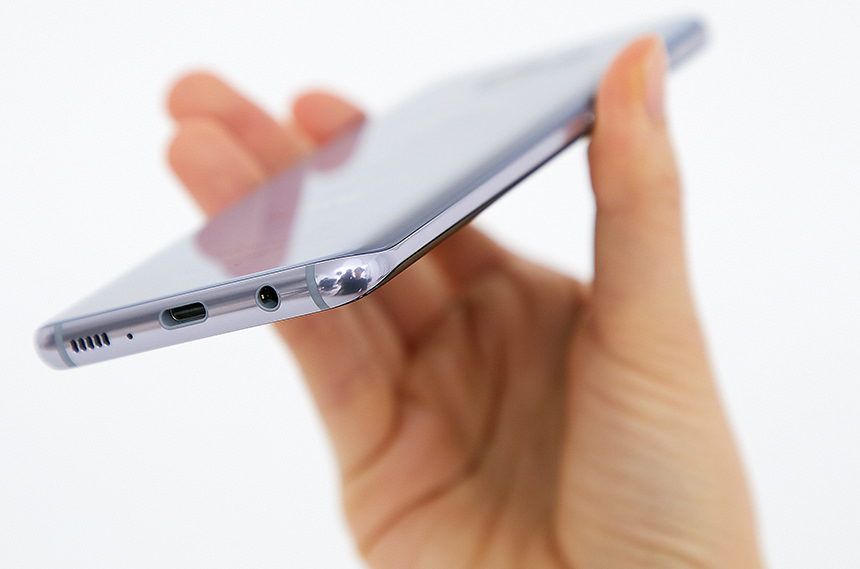 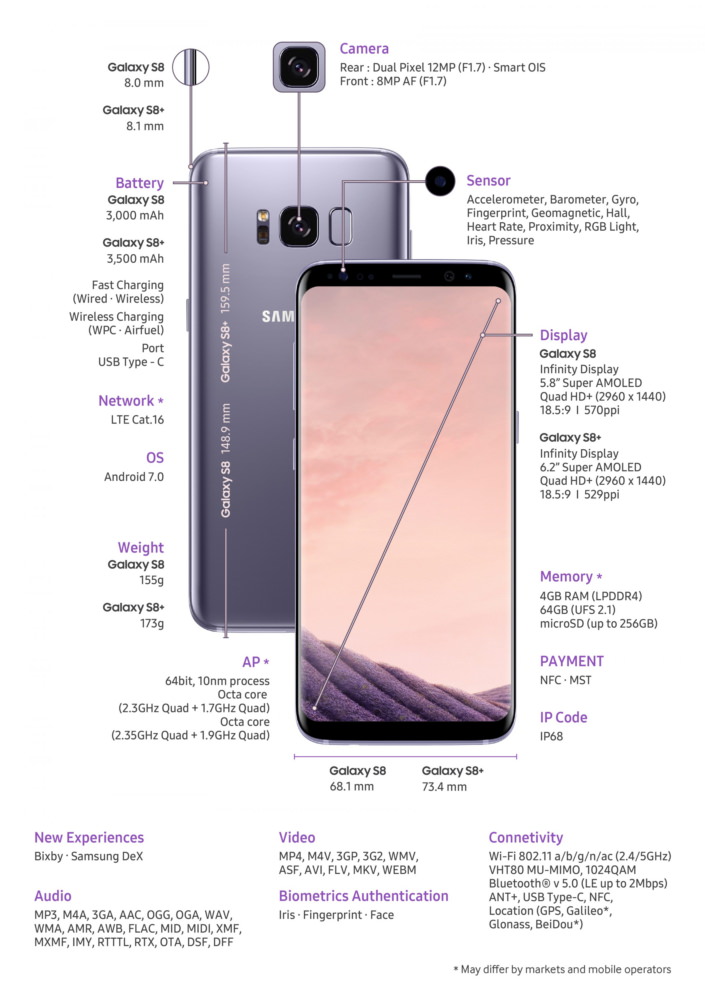 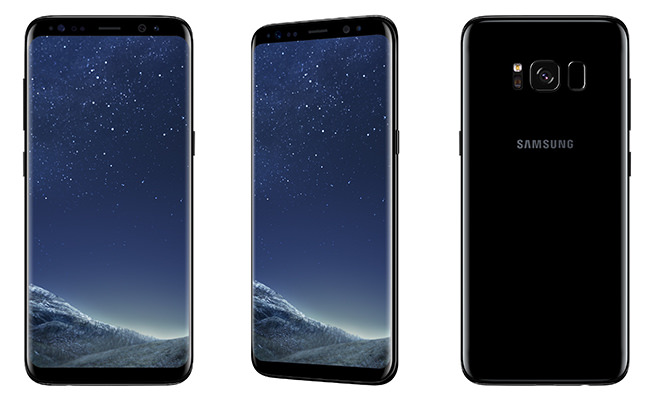 Android die-hards still say Google's Pixel runs better. iPhone 7 Plus fans will say its cameras are better. But when it comes to looks...