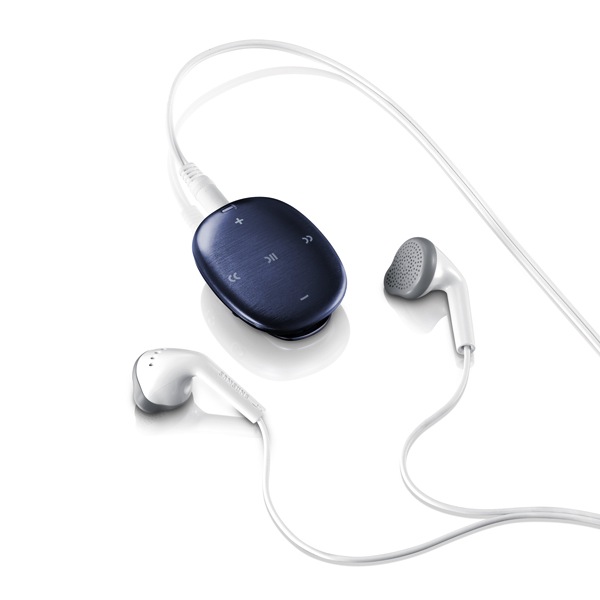 Samsung announced a smartphone accessory called the Galaxy Muse (model YP-W1NAL). It is a small, lightweight MP3 player that syncs music from a Samsung Galaxy smartphone, so you can take music on the go without ever having to connect to a PC. Think of it as an iPod shuffle for Android. Galaxy Muse provides users up to six hours of play time, 4GB of memory, and rich, spacious sound quality thanks to Samsung SoundAlive optimized audio technology. With SoundAlive, users notice deeper bass and enhanced tone when listening to their favorite songs, as SoundAlive intelligently adjusts sound quality and clarity.

Users can get their music on the Galaxy Muse by simply downloading the Muse Sync app from the Google Play marketplace or Samsung Apps. After connecting Galaxy Muse to the Galaxy S III or Galaxy Note II via the included connector cable (USB to 3.5mm headset jack), users can sync the songs they want and leave their phone behind. Due to its wearable design and small form factor, users can take Muse along in place of their smartphone as a portable music player at the gym or on the go. Galaxy Muse also comes equipped with a durable, built-in clip for attaching the device to a shirt or pocket, so it’s wearable and offers the convenience of hands-free listening. Within this compact and clean design, Muse offers enough capacitive controls to become a user’s primary music player. Skip, shuffle, pause, or go back and listen to your favorite song again and again. 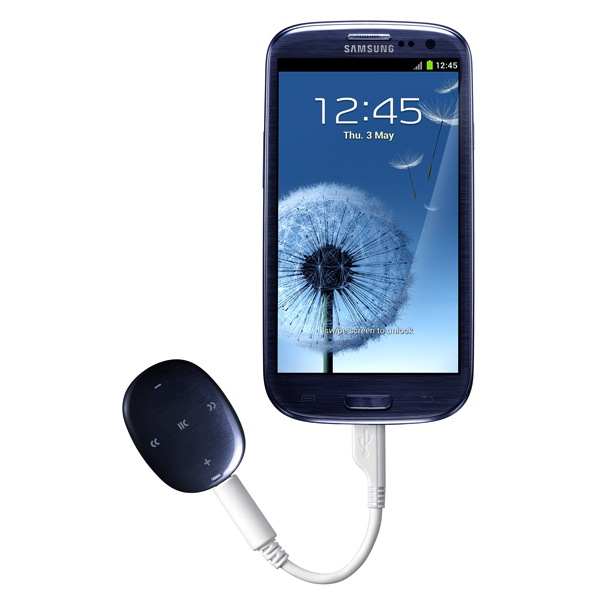 Price & Availability
Galaxy Muse is available in Pebble Blue and MarbleWhite for $49.99. 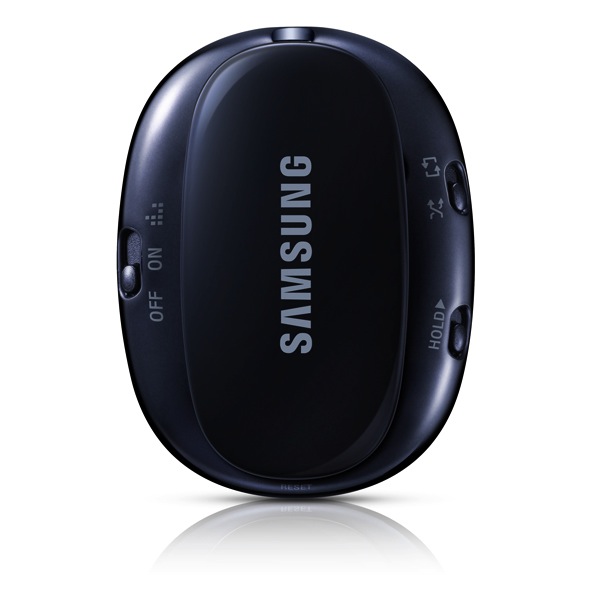 Digital Trends8 years ago
You Are Here