Rotel is proud to introduce their new flagship DVD player, the RDV-1092, with the very latest in video resolution standards.

According to Mike Bartlett, VP and General Manager for Rotel, “The RDV-1092 is a 1080p (progressive-scan) DVD player with a built-in scaler and HDMI output, to ensure that the very best picture quality is delivered to late-generation video-display devices. At 1920×1080 pixels, the picture quality is nothing less than stunning, revealing in startling resolution even background details that, in the past, were often simply vague images. Even if your TV monitor is not 1080p now, the advanced video scaling in the RDV-1092 will deliver a better picture quality whether it be 480p, 720p or 1080i.”

The RDV-1092 provides all the disc-reading flexibility you could want: DVD-Video for movies, DVD-Audio for superb high-resolution audio, and even recordable discs, such as DVD-R and DVD-RW. SVCD and JPEG photo discs aren’t left out, nor are conventional music CDs or CD-R/RW discs–even those encoded with MP3 and WMA music files.

Any audio/video product’s performance begins with its power supply, and the RDV-1092 has been given special attention in this regard. A switching power supply with an advanced pulse circuit and individually regulated supply stages generate optimal voltages. Critical audio and video D/A converters are all wideband designs.

About Rotel
Rotel Electronics audio products are known worldwide for their quality, reliability, value, and, above all, exceptional sound reproduction. Since 1961, Rotel has utilized the resources of its formidable international design team and has manufactured its products in its own sophisticated production facilities. Rotel proudly offers a complete range of electronics that have consistently received critical acclaim and coveted industry awards. With substantial investment in new technologies and manufacturing, Rotel is prepared to meet the challenges of an evolving specialty electronics marketplace. 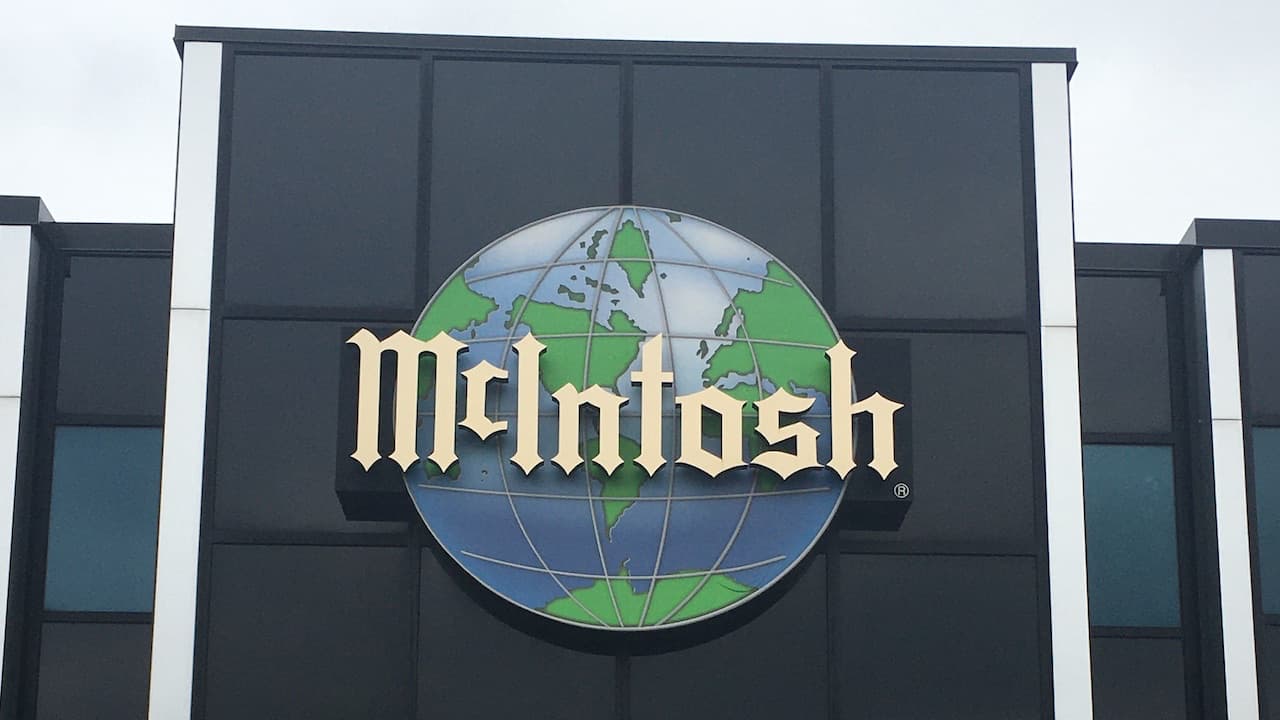 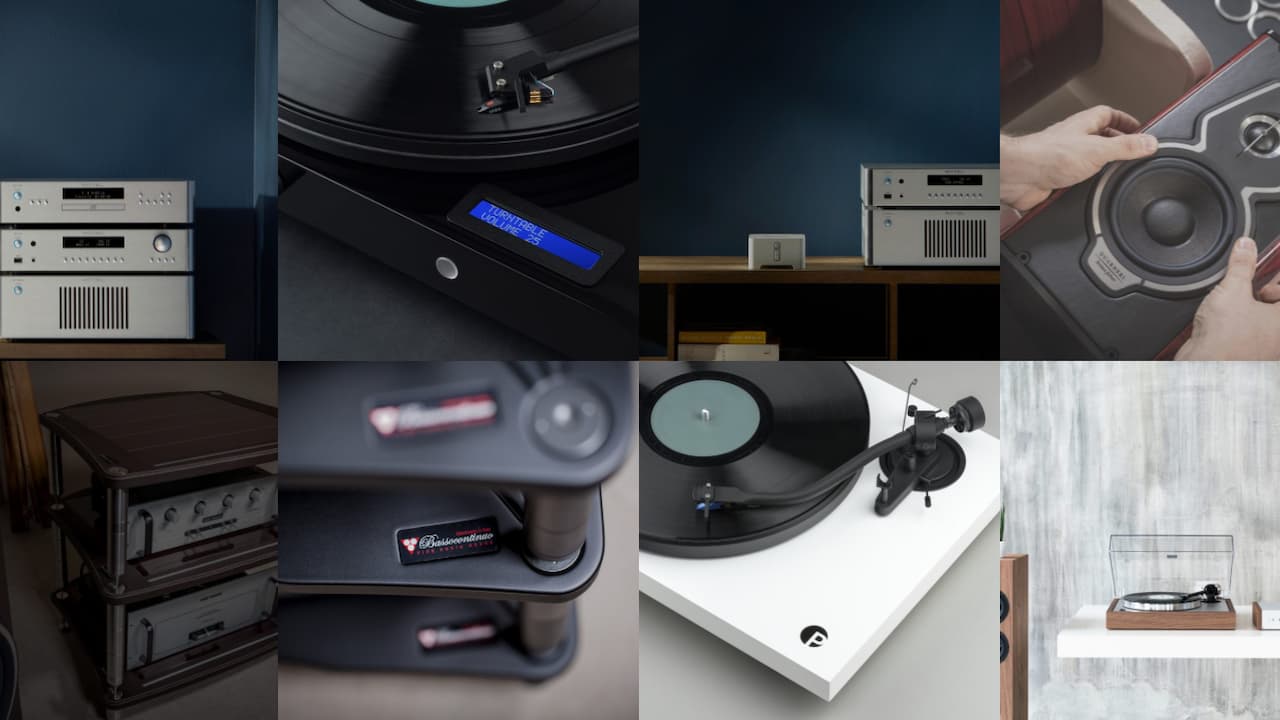