New Wireless-G broadband routers and adapters enhance network range, even in the presence of other wireless networks

RangeBooster Technology
RangeBooster technology from Linksys offers up to two times the range and up to 35 percent the throughput of standard 802.11G wireless networks. The RangeBooster family of products use two smart receivers at each end of the wireless signal to detect and decode reflected transmissions at distances where standard technologies give up. As a result, dead spots can be reduced or eliminated, range is improved, and effective throughput is increased.

Consistent Speeds and Throughput
Using smart receivers to transmit and receive signals, RangeBooster products avoid the confusion experienced by ordinary wireless technologies. When using RangeBooster at both ends of the transmission, the range and throughput will be extended to the maximum realizable levels. Unlike some other technologies, RangeBooster is designed to achieve these range and performance improvements while maintaining compliance with 802.11g standards and without interfering with other neighboring Wi-Fi networks.

Security
To help protect data and privacy, the RangeBooster router can encode all wireless transmissions with industrial-strength WPA (Wi-Fi Protected Access) encryption. It can serve as a network DHCP server, supports VPN pass-through, and has a powerful SPI (Stateful Packet Inspection) firewall to protect against intruders and most known Internet attacks. Enabling these security features on the WRT54GR is easy with the Linksys Web browser-based configuration utility.

Family Growth
Additional products for both consumers and business users are scheduled to emerge from the RangeBooster family over the next few months. These may include USB and PCI adapters for the home and VPN offerings for businesses.

“Linksys always strives to allow customers to achieve the maximum capabilities from the technology they purchase,” said Mani Dhillon, director, product marketing, Linksys. “With the RangeBooster family, we are providing a low-cost solution that will yield the extended performance regardless of the surrounding environment.

Pricing and Availability
Both the WRT54GR and WPC54GR are available now through Linksys e-commerce, direct response, VAR partners, and select retailers at estimated street prices (ESP) of $99.99 and $79.99 respectively.

About Linksys
Founded in 1988, Linksys, a Division of Cisco Systems, Inc. (NASDAQ: CSCO) is the recognized leader in Voice, Wireless and Ethernet networking hardware for consumer, SOHO and small business users. Linksys is dedicated to making networking easy and affordable for its customers, offering innovative, award-winning products that seamlessly integrate with a variety of devices and applications. Linksys provides award-winning product support to its customers. For more information, visit www.linksys.com. 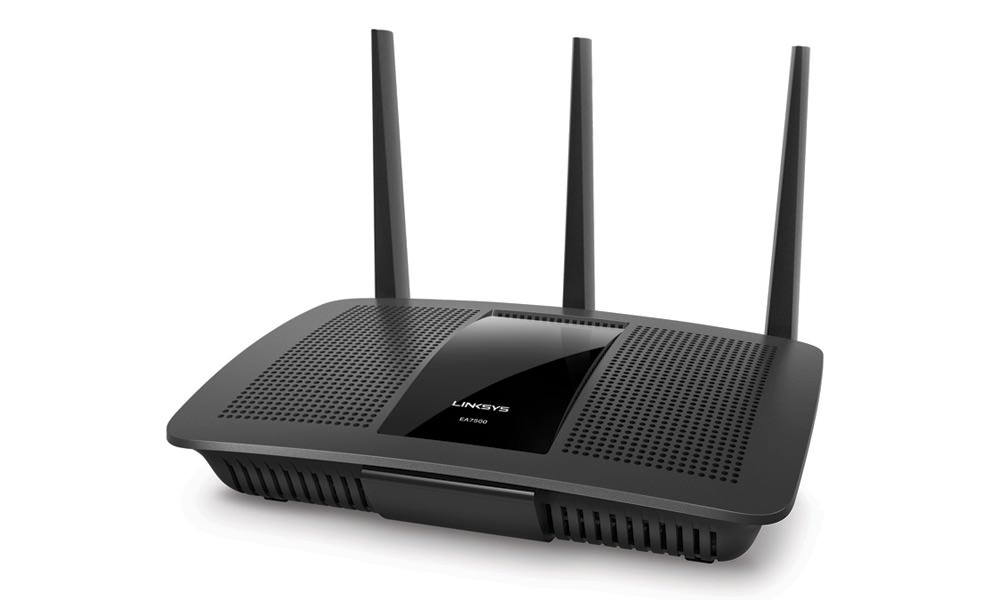 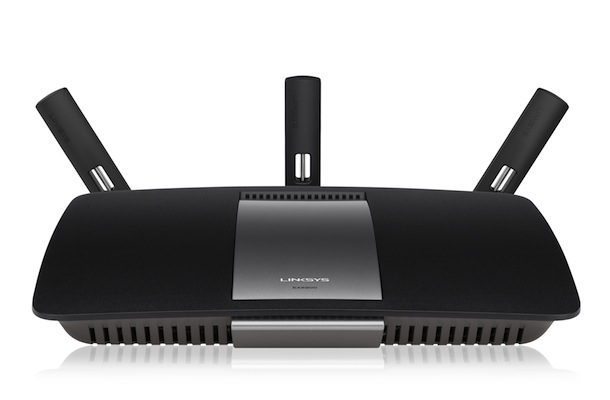 Linksys just announced their fastest Smart Wi-Fi router, model EA6900, which offers speeds up to 600Mbps to Wireless-N clients and up to 1300Mbps to... 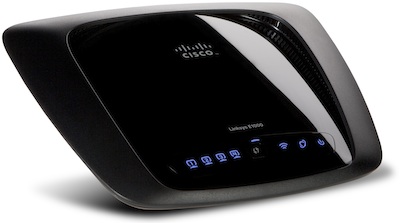