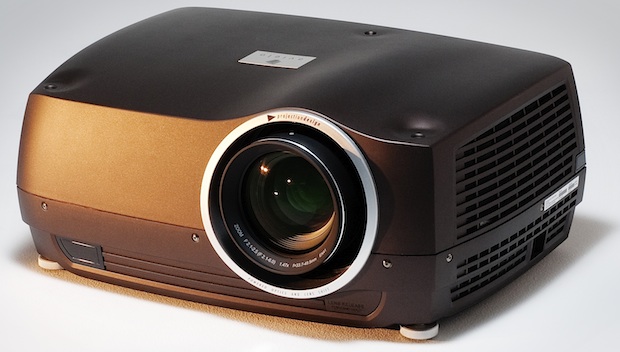 To create the most compelling 3D experience, the avielo optix 3D uses specially designed high-resolution lenses with aspherical glass elements, with enhanced, low-dispersion glass. This delivers superior definition and enhances the 3D effect even further. The projector supports 3D through both HDMI and DVI, and, unlike most 3D projectors marketed towards consumers, uses full bandwidth processing and imaging, without the reduction in resolution and image quality deployed by many other brands. Staying up to date is easy, as the optix 3D can receive software upgrades from a remote source via its built-in IP network connection.

The optix 3D is a product based on a new Linux based platform that create a 3D image from Blu-ray players and other gaming devices via the single HDMI output. This Linux based platform is using advanced 12 bit processing per channel, generates the left and right “eye” perspective providing the stereo effect of 3D. Specially designed high resolution lenses using spherical glass elements and enhanced low dispersion glass deliver superior definition to enhance the 3D effect even further. The optix 3D also supports dual signal inputs via 2 HDMI or DVI-I inputs.