Wyckoff, NJ–May 1, 2008–Originally released in June, 2006, vinyl guru and analog expert Michael Fremer ‘s DVD entitled “21st Century vinyl: Michael Fremer’s Practical Guide to Turntable Set-up” has sold more than 7000 copies and continues to sell as it reaches a younger demographic now getting into vinyl for the first time. The disc has been translated into German and Italian with Japanese and Mandarin Chinese Language editions currently in production.

Freelancer Fremer is known globally as Stereophile magazine’s senior contributing editor and analog expert who offers his experience and knowledge of everything relating to vinyl each month to his loyal fans. Combining Fremer’s experience, knowledge and sense of humor, this surprisingly entertaining, almost 3 hour-long instructional DVD introduces vinyl enthusiasts to the “lost art” of turntable set-up. Experienced analog fans have also find the disc useful.

Detailed visuals–including close-ups and animated sequences–show how to set up a Pro-Ject RPM-5 a Rega P5 and a VPI Scoutmaster. Every aspect of set-up is shown in “real-time,” including cartridge installation, horizontal and vertical tracking angles, tracking force, anti-skating and azimuth adjustment.

Using the information provided in these three segments, Fremer says any vinyl enthusiast should be able to set-up any turntable and tonearm “ever made.” Animated sequences explain procedures and principles, while a lengthy, informative PDF file in the disc’s DVD-ROM section goes into even greater detail. Also included is an interview with Sterling Sound mastering engineer George Marino, a “tour” of Sterling’s Neumann cutting lathe and an opening segment called “Why We Love Vinyl,” guaranteed to elicit some laughs.

The DVD has received universal acclaim in published reviews worldwide, including this particularly thorough one on the 6 Moons website: http://www.6moons.com/audioreviews/fremer/vinyl.html. And it is available for sale online now at: www.acousticsounds.com, www.musicdirect.com, and www.elusivedisc.com.

Your turntable may not sound great without the right phono preamp. This guide offers some of the best phono preamps for any budget. 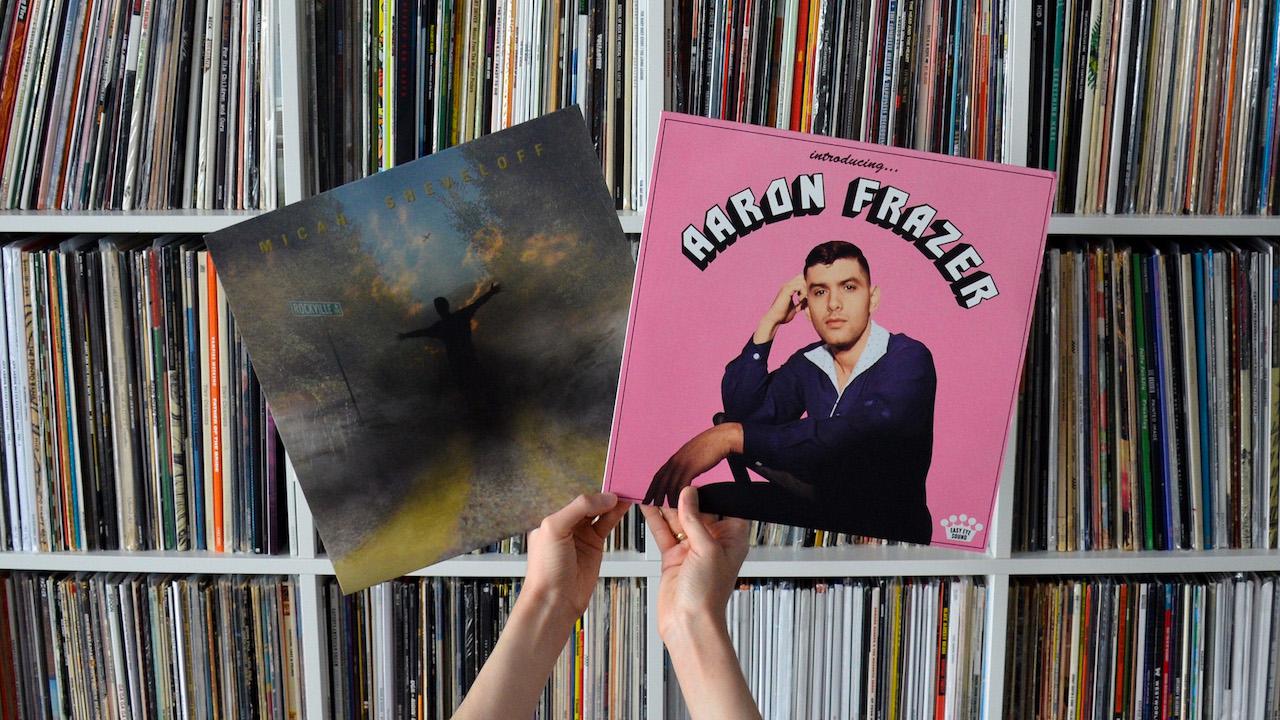 New records this week from Aaron Frazer and Micah Sheveloff with a lot of soul.