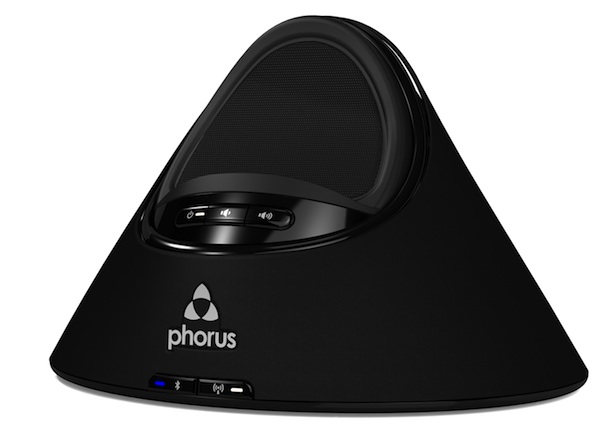 Phorus announced its PS1 Speaker and PR1 Receiver will soon be able to bring “Hi-Fi over Wi-Fi” to Windows PCs via the DTS Play-Fi app. With a simple downloadable Windows applet, Phorus products will be the first to offer direct, whole-home audio streaming over standard Wi-Fi for the world’s leading desktop and portable PC platform, as well as the vast and growing Android portable device ecosystem.

In addition, Phorus has added more streaming music service options to the DTS Play-Fi app for Android with new integrated Internet radio broadcast support. With the free upgrade to the DTS Play-Fi app, users can access thousands of popular Internet radio stations from across the globe such as NPR, BBC, ESPN Radio, Radio Disney, Voice of America, and Fox News Radio, as well as popular Internet Radio stations like 1.fm, local AM/FM stations and Sports Radio Streaming, all with high quality audio over a standard Wi-Fi network. 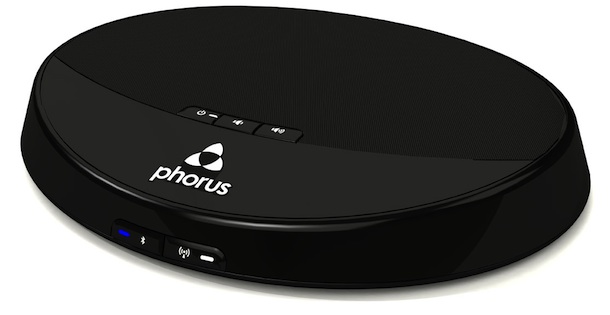 “We created a speaker system that brings the ease of wireless audio to the vastly underserved Android market, and now to the millions of consumers using their Windows laptops and notebooks as well. We are also delighted to bring such a wealth of new listening options to our platform with the new Internet radio broadcasting service,” said Dannie Lau, founder and general manager of Phorus, a subsidiary of DTS, Inc.

Price and Availability
The Phorus PS1 Speaker ($199) and Phorus PR1 Receiver ($149) are both available now from the Phorus store and Amazon.com. The Phorus DTS Play-Fi app is free and available on the Google Play store and in the Amazon App Marketplace.