“Duality Addresses the Changing Paradigm of Working ‘in the Box,’ While Providing a Work Surface Familiar to the Top Engineers.”

TORONTO–Phase One Studios, a premiere four room facility, has installed a Solid State Logic 48-channel Duality console in Studio C as part of a facility upgrade. The Duality allows Phase One to offer a cutting edge console that makes the room stand above the competition, while addressing the progressive need for integrated DAW control. Additionally, Duality presents the facility with a smaller physical and support foot print through design efficiency that has a positive impact on the bottom line.

“We wanted to install a console that would bring us into the future and the Duality certainly accomplishes this,” says Donny DaSilva, studio manager for Phase One Studios. “We extensively researched the console market including speaking to some very predominate engineers about the purchase and everyone agreed: Duality is the new, hip console to own. The list of hit records being recorded and mixed on Duality industry wide is expanding very rapidly! So we were pretty much sold when we did our research.”

Studio C is a mix room with a small overdub room for last minute additions or corrections. Phase One Studios needed a console that would bridge the gap between traditional analogue recording and working in the box, and Duality delivered this capability in spades.

“Duality addresses the changing paradigm of working ‘in the box,’ while providing a work surface familiar to the top engineers,” DaSilva states. “Duality gives us the great sound quality of the 9000 K Series, while controlling a DAW from the console. So, Duality actually gives us expanded access to more engineers, making us more flexible with our bookings. I’ve also heard a lot of good things about Variable Harmonic Drive (VHD) technology and how it’s been implemented in a lot of external pieces of equipment. With the Duality, we are now able to have that control on the console and that is wonderful. In every way, from the in-depth display of console functions to the greatly reduced owner’s manual, the Duality is the perfect choice for our future.”

Phase One recently completed a project with mega-producer, Grammy Award winner David Bottrill, who booked Studio C for three weeks mixing a new Martha and the Muffins project for release in early 2009. Bottrill has worked with groups such as Tool, Staind and Silverchair among many others. According to DaSilva, Bottrill, the artists and Phase One’s chief engineer George Seara loved working with Duality. Seara has worked with the likes of Sting, Rihanna and Ludacris. Seara notes, “Now that I’ve used Duality, I can see myself limited when working on a conventional analog console. This console offers the best of both worlds.” Coming up for Studio C is a DVD mix project that will tap into the 5.1 surround capabilities of Duality.

“I have a project coming up in a little over a month that will put the Duality through its paces,” says DaSilva. “A live show DVD is being produced involving a 50 piece orchestra and a 150 person choir captured at a local stadium. We expect the audio to be 190 tracks wide — this is massive! I’m really looking forward to that booking because it will be mixed in full 5.1 surround with lock to picture. The Duality will help us explore this market in a big way.”

A big plus for Phase One is the intrinsic design brilliance of the Duality that allows for expanding the frame with additional input channels, without the enormous logistic support and machine room required by a traditional large-frame analogue console.

“The Duality is much more efficient to run than the aging SSL 4000 it is replacing and that is an added bonus for us,” states DaSilva. “We can actually expand the physical console without the need of a dedicated machine room. This yields saving on air conditioning and lighting costs, while giving us much needed storage space. That’s another example of SSL’s forward thinking because we’re definitely in an age where every kilowatt that’s used is affecting our bottom line. We are very excited about the Duality.”

Solid State Logic is the world’s leading manufacturer of analogue and digital audio consoles and provider of creative tools for music, broadcast and post production professionals. For more information about our award-winning products, please visit: www.solid-state-logic.com. 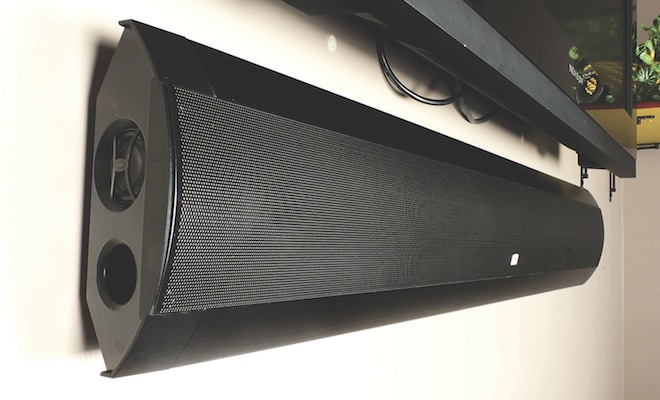 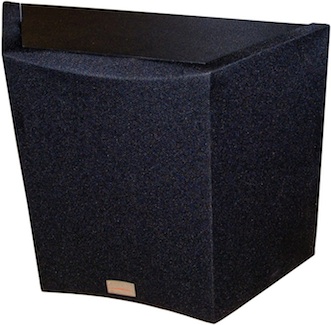 Phase Technology has introduced the Teatro WL-SURR line of wireless surround speakers. WL-Surrounds are designed to bring uncompromising performance with wireless convenience to a...

Phase Technology has introduced the CineMicro One 5.1 home theater speaker system, which includes four satellite speakers, a dual-woofer center channel speaker and an... 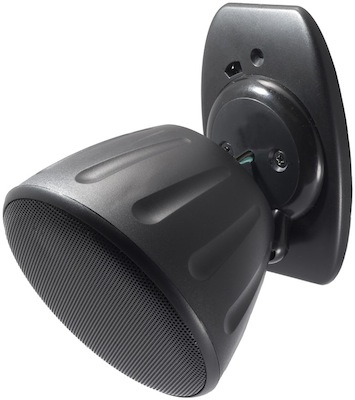