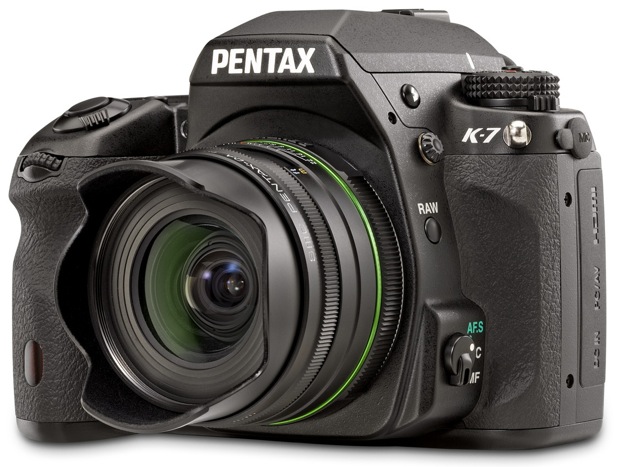 PENTAX Imaging Company announced today the launch of the PENTAX K-7 digital SLR camera. The PENTAX K-7 features a rugged, yet compact new body design, a new 14.6 megapixel CMOS sensor rebuilt from the ground up, and advanced features such as HD Movie Capture and new, unique-to-PENTAX camera controls. Compatible with every PENTAX lens ever made, the high-end K-7 features an abundance of long-anticipated new and improved features that are exclusive to the camera and combine to make it a tremendous photography tool.

“The K-7 will appeal to many current PENTAX SLR photographers who have been asking for more advanced features but in a smaller, solid, comfortable-to-hold body,” said Ned Bunnell, president, PENTAX Imaging Company. “We also believe the combination of the K-7’s smaller, high quality construction coupled with the growing line-up of our Limited compact prime lenses will appeal to serious shooters who currently don’t own or previously hadn’t considered adding a PENTAX to their camera bag.” 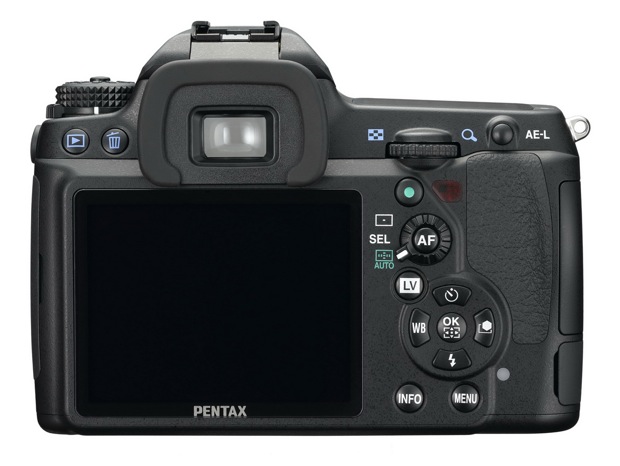 The most significant features of the PENTAX K-7 that have never been offered before in any K series digital camera, and in some case any camera, include:

*Due to the compact size of the K-7 camera and the in-body Shake Reduction mechanism, a camera mounted microphone is a highly recommended accessory for optimal audio quality when capturing video. 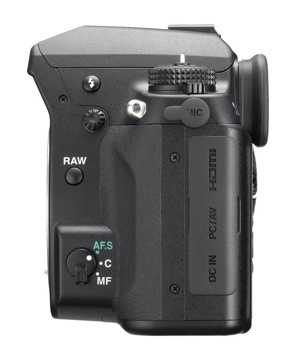 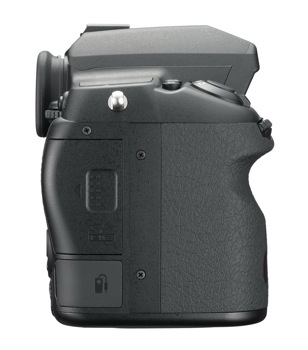 Every PENTAX K-7 purchased includes a Three Year extended warranty and an exclusive coupon for up to 15 percent savings on a variety of PENTAX products. 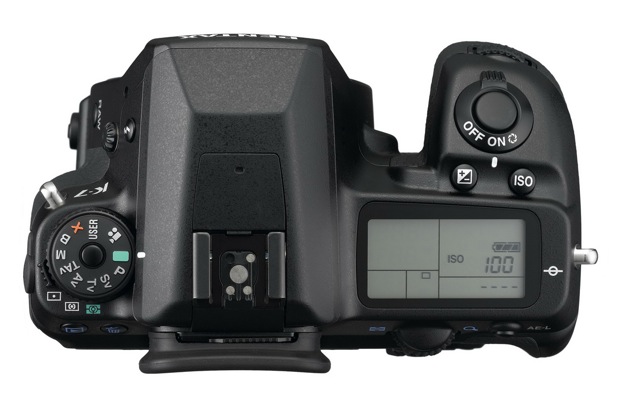