Parasound announced the ZoneMaster 4 DAX, the first four zone DAC with crossovers for the custom installation industry. The 4 DAX was designed in response to custom installers who create multi-zone systems based around the Sonos Connect, Heos Link, BlueSound Node or Google Chromecast Audio, and are looking to upgrade their clients’ digital sound quality, with unique connectivity for subwoofers, stereo or mono speakers, and system control options.

“This is the industry’s first four zone DAC,” said Richard Schram, President and Founder of Parasound. “When working with installers using our ZoneMaster multichannel amplifiers, we’d noticed that the popular wireless systems were frequently upgraded with multiple stereo DACs and separate active crossovers for adding in-wall subwoofers. This complexity and cost has just begged for a multichannel DAC.”

The 4 DAX’s analog audio outputs include full-range stereo, high-pass stereo, full-range mono, high-pass mono and low-pass mono/subwoofer for each of the four zones. Each zone has optical and coax inputs, level adjustments for left and right channels and 12V outputs for turning on additional equipment such as amplifiers and cooling equipment. Parasound’s own ZoneMaster line of multi-zone amplifiers has independent trigger outputs for each zone making them perfect companions to the 4 DAX.

Priced Availability
The Parasound ZoneMaster 4 DAX will be available in September 2016 for $995 MSRP. 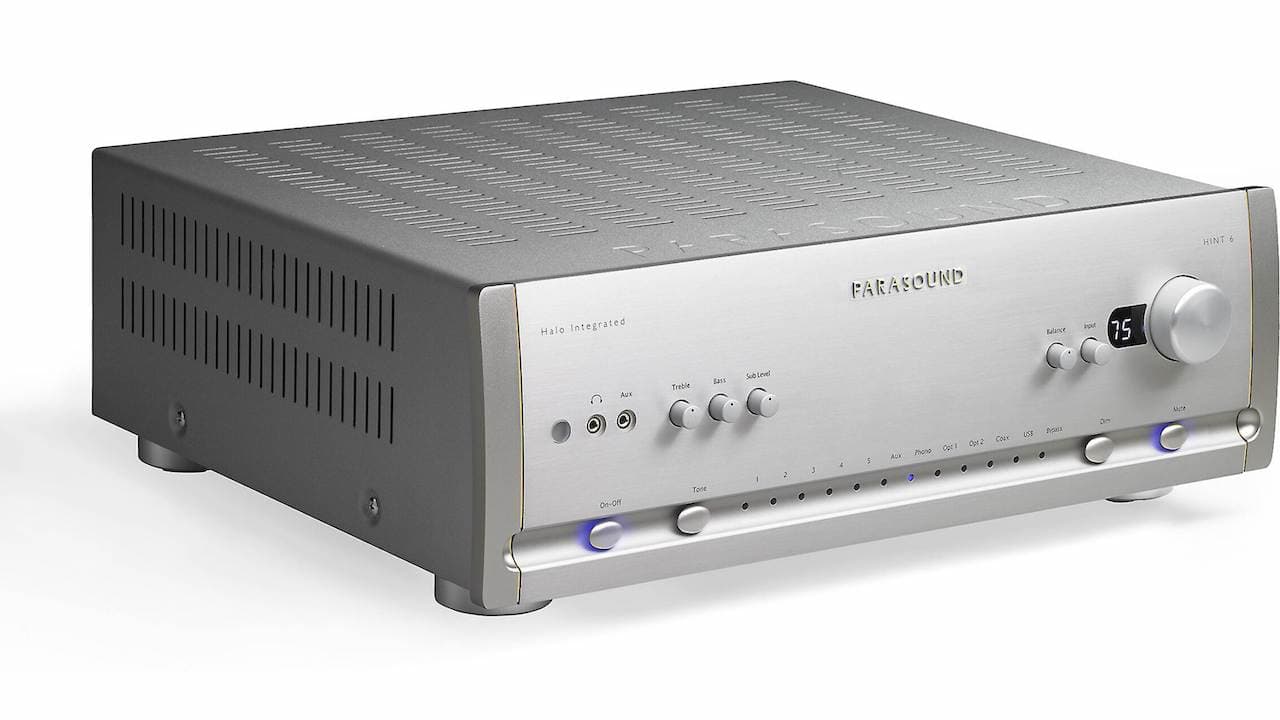