This combination of high power and low-impedance stability enables each channel to drive multiple speakers. Detachable Phoenix-style speaker connectors accept up to 12-gauge wire, with separate connections for two speakers per channel; up to 24 in the case of the ZoneMaster 1250. The three new models are 1U (1 rack space) high and the 1250 is 2U high. Models 250 and 450 are one-half rack space wide, while the 650 and 1250 are full rack width.

In addition to full-range applications, the ZoneMaster 250 can also be configured to drive in-wall and passive subwoofers thanks to its built-in 18dB/octave low-pass crossover.

All ZoneMaster amplifiers include independent level controls for each channel as well as a speaker-level input making them compatible with any receiver or existing audio system. Installers can choose between a 12-volt turn-on trigger or audio-detection trigger for each zone independently. The 650 and 1250 also include bus inputs with loop outputs. All ZoneMaster models offer exceptionally “green” power consumption with minimal standby power consumption meeting Energy Star and European Union specifications. 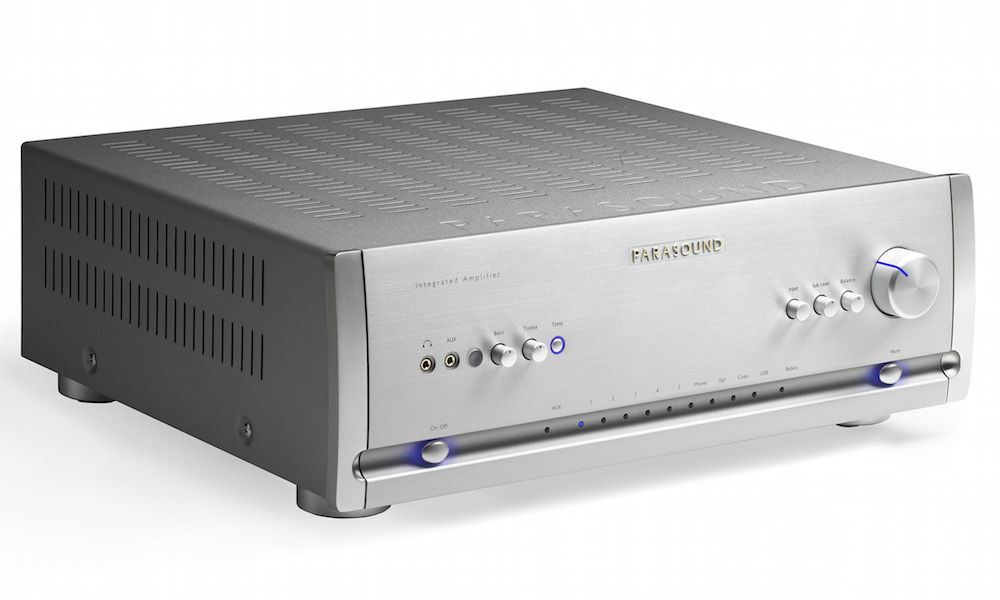