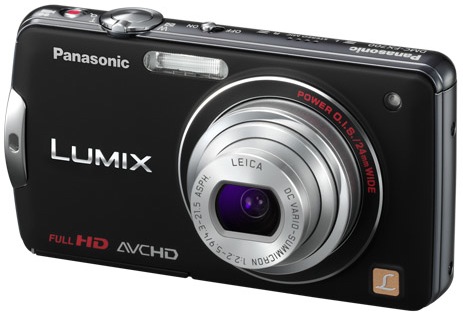 The LUMIX FX700 adopts full touch-screen operation, which allows for Auto Focus (AF) to be set by touching the 3.0-inch, 230,000-dot LCD screen. Once a subject is locked with a single touch, the AF tracking function will follow the subject while moving. With the Intelligent Scene Selector, the camera automatically switches to the appropriate mode according to the subject selected. All menus settings are now available with one-touch control for shooting images and videos. 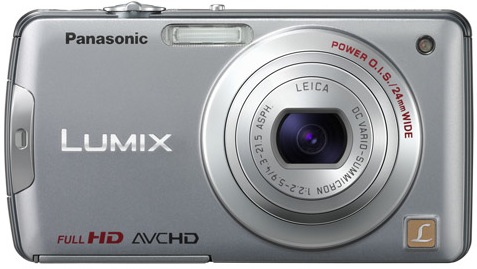 The LUMIX FX700's advanced 24mm ultra-wide-angle lens, a rarity for a compact camera of this size, makes it easy to capture many subjects due to the great depth-of-field provided by the extra light. Additionally, photographers now have a wider range of composition possibilities with approximately 213% larger viewing space compared to that of a 35mm camera.

The LUMIX FX700 can also record HD video in the AVCHD format, which allows for almost double the recording time in HD quality compared to the conventional Motion JPEG format. The LUMIX FX700 records in 1920×1080 full HD with enhanced picture quality and Intelligent Resolution technology. Along with this high-quality HD video with a 5x optical zoom (equivalent to 35mm camera: 24-120mm), the FX700 also features Dolby Digital Stereo Creator to record high-quality audio.

Panasonic's iA (Intelligent Auto) mode is further advanced in the FX700 with the addition of Motion Deblur mode by updating the motion detection (Intelligent ISO Control) and brightness control (Intelligent Exposure) to gain the highest shutter speed possible. Combined with the outstanding brightness of the lens and the POWER O.I.S (Optical Image Stabilizer), the LUMIX FX700 reduces any blur either caused by handshake or a moving subject. Intelligent Burst mode now determines the frame rate in burst shooting according to the speed of the subject's motion, making it easy to capture any image. Included in the iA suite of technologies is: POWER O.I.S., Face Recognition, Face Detection, AF Tracking, Intelligent ISO Control, Intelligent Scene Selector and Intelligent Exposure.

Other features of the Panasonic LUMIX FX700 include: 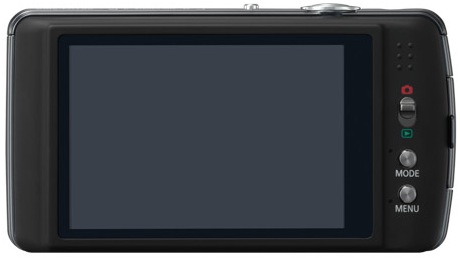 The Panasonic LUMIX FX700 will be available in black in late-August for $399.95.

“The 24mm ultra wide-angle lens and 5x optical zoom on the LUMIX FX700 makes it a powerful and advanced addition to the FX-Series, known for being slim, sleek and high-performing. The LUMIX FX700 offers a complete suite of creative ways to capture superior quality photos and full HD videos in all shooting situations.”
— David Briganti, Senior Product Manager, Imaging, Panasonic Consumer Electronics Company

Steves Digicams10 years ago
You Are Here