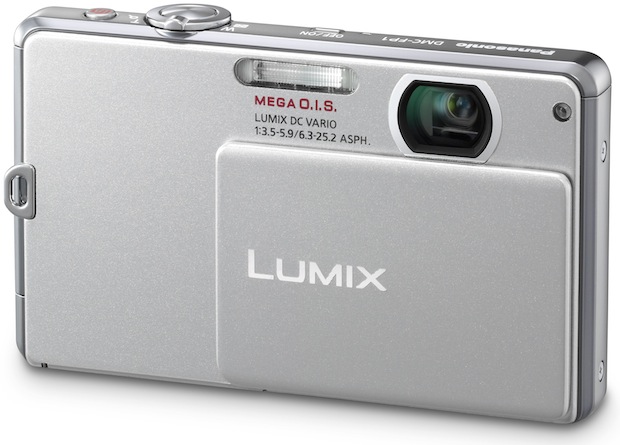 Panasonic just announced new LUMIX digital cameras for the 2010 line with the additions to the ultra-slim FP-Series, the LUMIX DMC-FP3 and FP1. Both FP-Series models have a 4x optical zoom with a folded optics design so the front has a flat and stylish design, featuring a newly-adopted lens cover that protects the lens, and also serves as the camera’s power switch. The Panasonic LUMIX FP3 also features an intuitive 3.0″ touch-screen LCD for an easy-to-use operation combined with buttons.

The LUMIX DMC-FP3 (14.1-megapixel) features a 3.0″ touch-screen LCD, while the LUMIX FP1 has 12.1-megapixels and a 2.7″ 230,000-dot LCD. The newly adopted, 3.0-inch touch screen LCD on the LUMIX FP3 provides an intuitive control thanks to a hybrid operation combined with the four major operation buttons. The touch-screen operation is fluid and smooth — whether in record or playback mode. While recording, once the frame is composed, users can simply touch the area they want focused before pressing the shutter button. In playback mode, users can drag the image across the screen with their finger to browse the collection of photos, as though it is a page in a book. Both models include Intelligent LCD, which detects the lighting condition and controls the brightness level of the LCD in 11 fine steps, to offer a display with the most appropriate clarity in any situation. 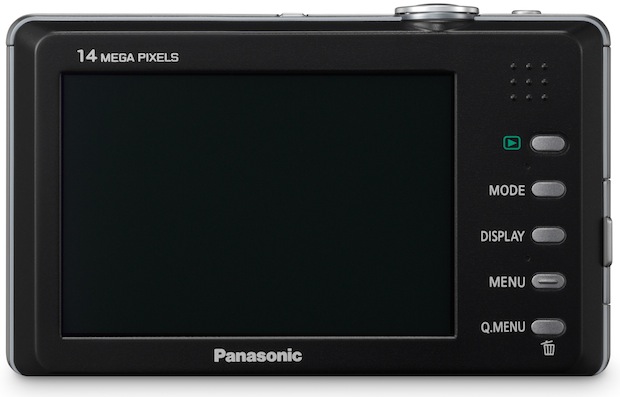 “Panasonic’s new LUMIX FP-Series models are designed to be sleek in appearance and easy-to-use, perfect for a user who is concerned with the look and style of their digital camera, but does not want to compromise performance,” said David Briganti, Senior Product Manager, Imaging, Panasonic Consumer Electronics Company. “Starting with how the camera is turned on — simply by sliding the lens cover, the FP-Series is innovative and uniquely designed. Add our Intelligent Auto Mode, making it easy for consumers to take High Definition-quality photos, plus an intuitive touch-screen, and we are confident the LUMIX FP3 will be a standout this year.”

Panasonic’s popular iA (intelligent auto) mode, a suite of technologies that engage automatically — no setting changes needed by the user — makes it easy for anyone to take beautiful photos. The LUMIX FP3 and FP1 include iA with the following technologies: MEGA O.I.S. (Optical Image Stabilization) to help reduce blurry photos due to hand-shake; Intelligent ISO Control to help reduce blur when the subject is moving; Face Detection to ensure registered faces are captured in focus with appropriate exposure and unwanted red eyes are digitally corrected; and Intelligent Scene Selector which automatically selects the best option from six popular Scene modes: Macro, Portrait, Scenery, Night Portrait, Night Scenery and newly added Sunset. To make it even easier, the new FP-Series models feature the dedicated iA button, which lets the user engage iA easily with a click of the button.

New to the FP-Series is High Definition (HD) video recording capability at 1280 x 720p at a smooth 30 fps, in addition to WVGA (848 x 480) and normal VGA (640 x 480). The FP-Series models are compatible with Windows 7. Also, the new FP-Series models include the Venus Engine IV processing engine, which supports a fast response time. The shutter release time lag is approximately 0.006 second for FP3 and 0.007 second for the FP1. With fast shutter speeds, the Panasonic FP-Series makes it easy to capture sudden, spur-of-the-moment photo opportunities. Both LUMIX FP-models also have a start-up time of approximately 0.97 second. 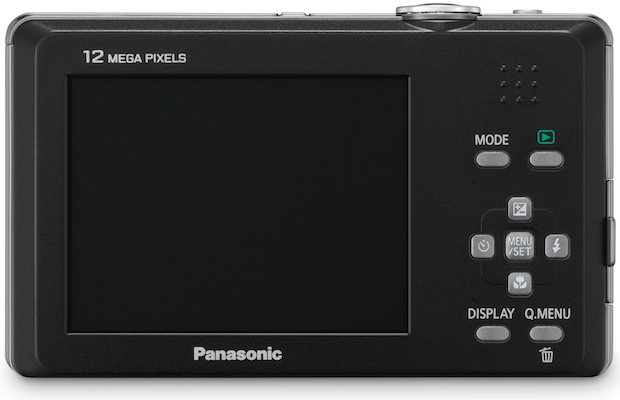 Other features of the Panasonic LUMIX FP3 and FP1 include:

Pricing and availability for the Panasonic LUMIX FP3 and FP1 will be announced 30 days prior to shipping date. Both models are built of solid, high-quality aluminum, and will be available in the following colors: silver, black and navy for the LUMIX FP3; silver, black, red, blue and pink for LUMIX FP1.