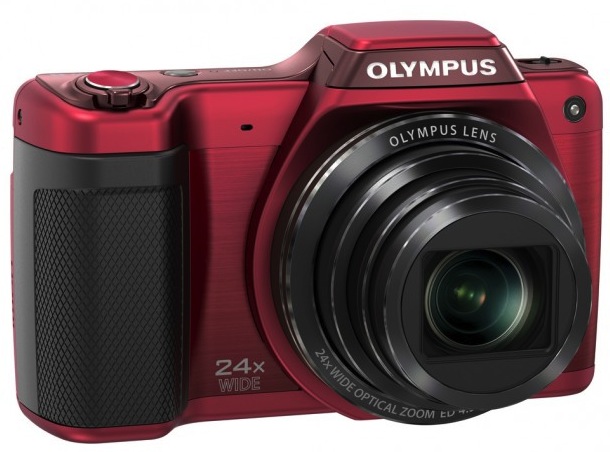 Both long zooms have similar features, but the STYLUS SZ-16 iHS is optimized for moviemaking with 1080p Full HD video and Multi-Motion Movie Image Stabilization to record virtually blur-free videos even when the camera is moving. Its 16-megapixel CMOS sensor combined with the TruePic VI image processor, first developed for the Olympus PEN, captures beautiful, sharp images of subjects even in challenging low-light situations and backlit scenes. 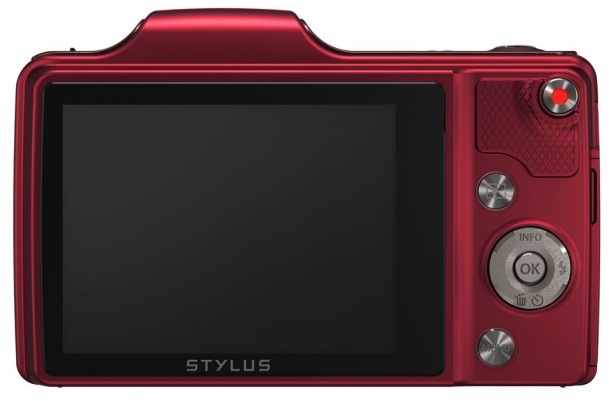 Olympus’s iHS (Intelligent, High-Sensitivity and High-Speed) Technology powers a number of features on the STYLUS SZ-16 iHS including Hand-Held Starlight mode which helps users at night, where image blur is more likely to occur, by capturing multiple images and stitching them together into a single, crisp, breathtaking photo without the use of a tripod. The STYLUS SZ-16 iHS’s blazing fast autofocus and HDR Backlight Adjustment combine to take a collage of images at various exposure levels and blend them into one perfectly exposed photo regardless of difficult lighting.

Built-in Dual Image Stabilization on both models, combined with ergonomically designed grips, allow for firm and comfortable support to help cut out blur caused by camera shake. These features are particularly useful for getting up close with a Super-Resolution Zoom of up to 48x zoom magnification at full resolution, capturing a series of images of a fast-moving subject with high-speed sequential shooting, or in Telephoto Macro mode when users are shooting the rich detail of small subjects like insects from inches away. Beyond their zoom power, the cameras’ impressive 25mm wide-angle lens takes in sweeping vistas, group shots and up-close macro images. 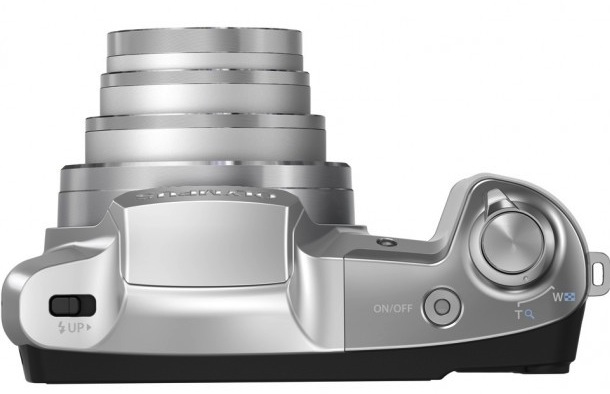 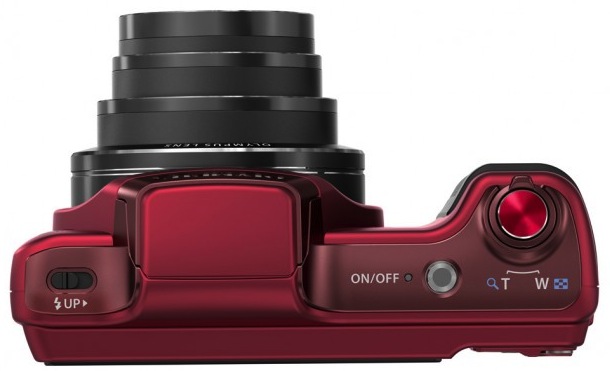 Both cameras are also equipped with eleven Magic Filters that add a range of spectacular effects to all of life’s adventures, both with stills and in video mode. Additional features include Beauty Make-up mode, which allows users to easily apply everything from eyeliner to eye shadow and blush to subjects as well as Smart Panorama, which lets users take a dynamic panorama of up to 360-degrees, simply by moving the camera from side to side or up and down.

Pricing and Availability
The Olympus STYLUS SZ-16 iHS and SZ-15 will both be available in March 2013.