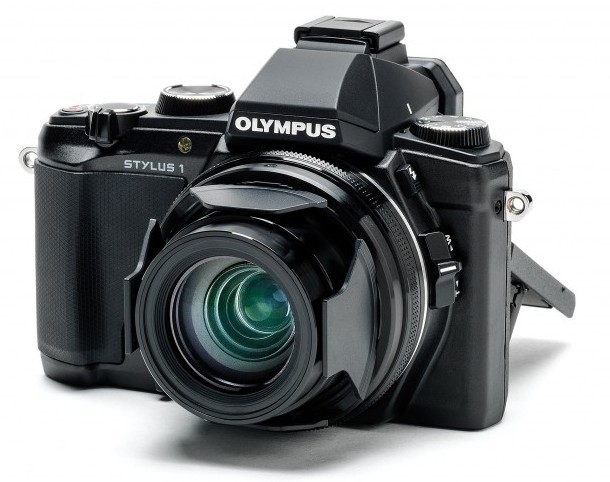 The newly developed, ultra-slim 10.7x (28–300mm) high-power i.ZUIKO lens features constant f2.8 brightness across the zoom range and is versatile enough to capture wide to telephoto shots and produce pro-quality stills with beautiful, defocused backgrounds and crisp images even when telephoto shooting in low light. The large diameter lens incorporates a powerful, built-in VCM image stabilization mechanism that virtually eliminates camera shake and blur. Its lens can also capture stunning macro shots from 2 inches away. When the lens is not in use, it retracts fully into the camera body (behind a removable automatic lens cap), so the STYLUS 1 fits easily into a coat pocket. 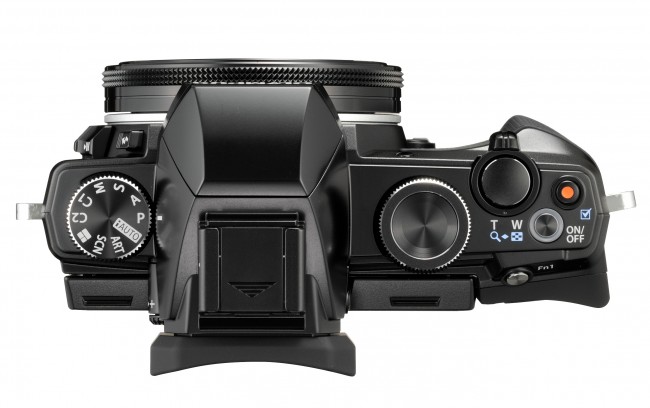 The 1.44 million dot resolution LCD EVF has a 1.15x viewfinder magnification rate (equivalent to 0.58x of 35mm film camera) and 100 percent field of view — just like a DSLR — so users can easily compose their subjects directly with clear visibility from the center to the edges. The eye sensor automatically switches the live view display from the high-resolution 3.0-inch, 1.04 million dot resolution tilt-able LCD touchscreen monitor to the EVF in no time as the camera approaches the user’s eye. A variety of information is displayed in an easy-to-view layout on the EVF screen, including variables such as exposure and color. 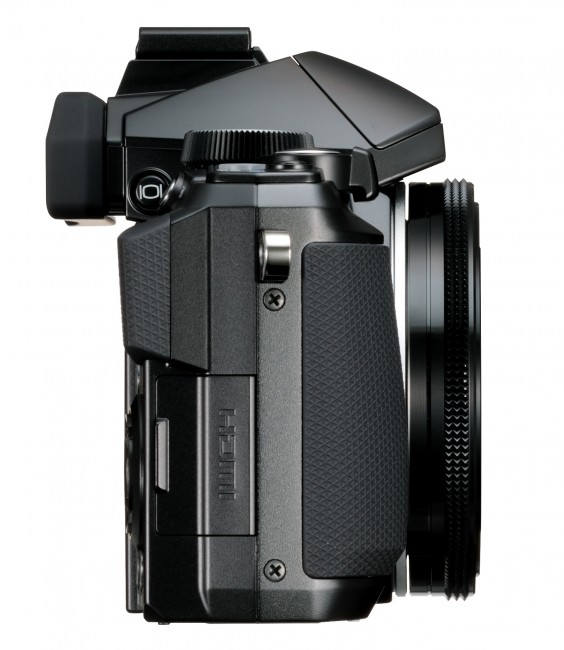 The STYLUS 1 incorporates an ideal blend of effective, hands-on controls, including a hybrid control ring similar to the one found on the Olympus STYLUS XZ-2 iHS. The control ring is built around the lens and can be switched between digital and analog operation with the control lever located on the front of the camera. In digital mode, the ring turns smoothly for fine zooming or manual focusing, and in analog mode, users can adjust settings such as aperture, shutter speed and more. The front grip ensures a precise hold, while the sub-dial, positioned near the shutter button, provides further operational accuracy. The camera is also equipped with a hot shoe for accessories, built-in flash, a side zoom lever with variable speeds and two customizable function buttons for easy access to commonly used settings.

Built-in Wi-Fi is easy to set up. By quickly scanning the QR code displayed on the camera’s LCD with a smart device, it syncs with the Wi-Fi network created by the camera. The free Olympus Image Share 2.1 Smartphone app synchronizes a user’s Smartphone and the STYLUS 1 so the camera’s “Live View” is effectively displayed on the phone, and the camera can be controlled by touching the Smartphone display*. Users can wirelessly adjust various settings, such as the shutter speed, aperture value, ISO and exposure compensation, as well as operate the Live Bulb shooting mode from their Wi-Fi devices. They can also use their Smartphone to embed GPS information into their images.

Several new accessories are designed to complement the STYLUS 1 and broaden the creative potential of this powerhouse compact camera. The EP-11 eyecup cuts out peripheral light for improved visibility in bright conditions; a full-body jacket protects the camera against damage and comes with a tailored cover, and the CLA-13 converter adapter for the high-grade TCON-17x 1.7x teleconverter lens that extends the focal length of the camera to 510mm and retains the outstanding brightness of a constant 1:2.8 aperture.

Pricing and Availability
The Olympus STYLUS 1 will be available in December 2013 for $699.99 in black. 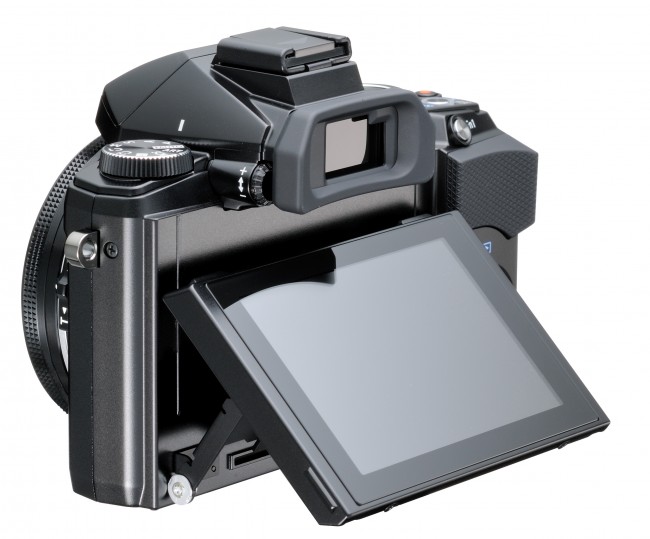 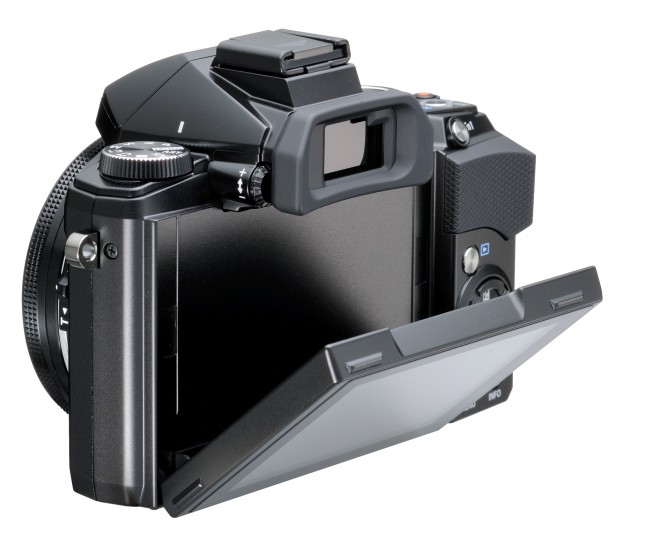 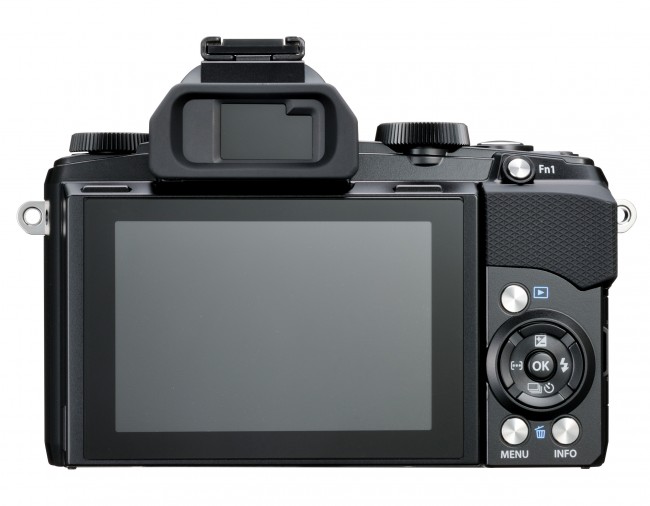