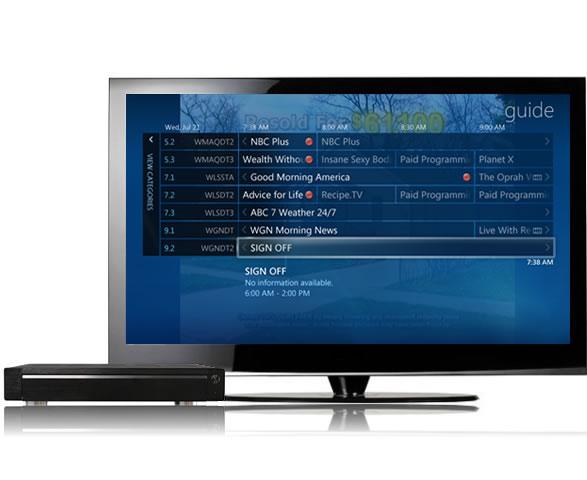 At three inches high, the SX100 is designed to blend in seamlessly with existing home theater equipment while running quietly. The unit also has the ability to manage music, photos, movies, and allow the playback of Blu-ray titles and is 3D ready.

The SX100 is currently priced at $1,695 and ships with the following standard features: