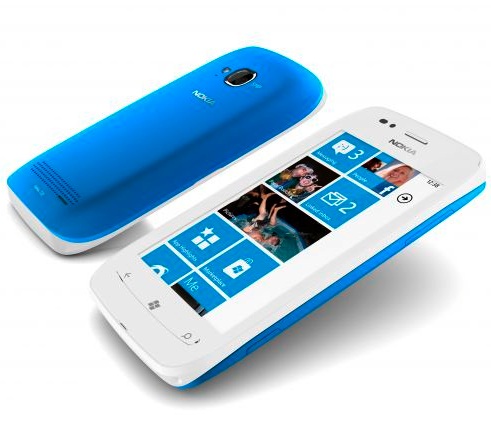 Nokia announced the Lumia 710 Windows smartphone designed for instant social and image sharing and web browsing with IE9. It offers the same 1.4 GHz processor, hardware acceleration and graphics processor as the higher-end Lumia 800, at a more affordable price point.

The purposely built, no-nonsense Nokia Lumia 710 can be personalized with exchangeable back covers and thousands of apps to bring the Lumia experience to more people around the world. 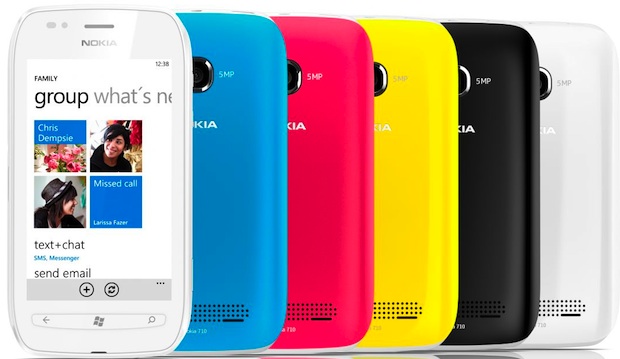 The Nokia Lumia 710 smartphone includes signature Nokia experiences optimized for Windows Phone, including Nokia Drive, which delivers a full-fledged personal navigation device (PND) with free, turn-by-turn navigation and dedicated in-car-user-interface; and Nokia Music introducing MixRadio, a free, global, mobile music-streaming application that delivers hundreds of channels of locally-relevant music. In an update delivered later this year, Nokia Lumia users will also gain the ability to create personalized channels from a global catalogue of millions of tracks. Also integrated in Nokia Music is Gigfinder, providing the ability to search for live local music for a complete end-to-end music experience, as well as the ability to share discoveries on social networks and buy concert tickets also coming in the Nokia Music software update delivered later this year.

Price and Availability
The Nokia Lumia 710 is scheduled to be available toward the end of 2011 for 270, excluding taxes and subsidies. It will be released first in Hong Kong, India, Russia, Singapore and Taiwan before becoming available in further markets in early 2012.