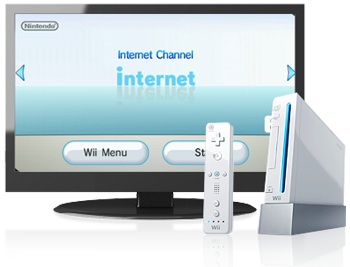 Nintendo Makes It Easy for Wii Owners to Access the Internet; Available at No Extra Cost

Nintendo is offering an easy way for Wii™ console owners to access the Internet without a computer. Effective immediately, people who want to browse the Internet using their Wii consoles will be able to do so at no added cost.

The Wii Menu houses a variety of informational and entertaining channels, such as the News Channel and Wii Shop Channel, that users can visit to enhance their Wii experience. Wii consoles that are linked to a broadband Internet connection have even greater access to additional content and channels. For example, the Nintendo Channel is an interactive guide to what’s new in the world of Nintendo that lets consumers watch trailers, mini-documentaries, product demonstrations and game-play videos, while the Check Mii Out™ Channel allows users to show off their Mii™ creations and download Miis that others have created.

The Internet Channel, which can be downloaded from the Wii Shop Channel, allows Wii owners to browse the Internet on their televisions from the comfort of their couches. Users can check their e-mail, make purchases or travel plans, and surf their favorite Web pages by pointing and clicking with the Wii Remote™ controller. 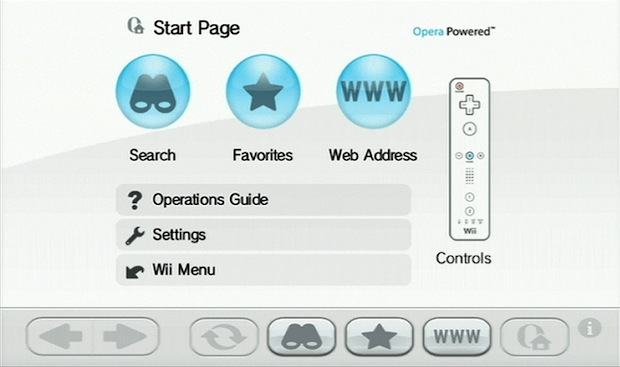 “Wii has truly changed the way people play games, but it is more than just a game console,” said Cammie Dunaway, Nintendo of America’s executive vice president of Sales & Marketing. “Wii owners have access to a wealth of fun entertainment, information and practical tools like the Internet Channel, which is another great way for the whole family to enjoy their consoles with no additional costs involved.”

Starting at the end of October, consumers who have previously exchanged 500 Wii Points to download the Internet Channel will be able to download, at no cost, one NES™ game of their choice valued at 500 Wii Points from Virtual Console™. Details of this download offer will be provided via the Wii Message Board and on Nintendo.com.

Remember that Wii features parental controls that let adults manage the content their children can access. For more information about the Internet Channel, visit www.nintendo.com/wii/channels/internetchannel. 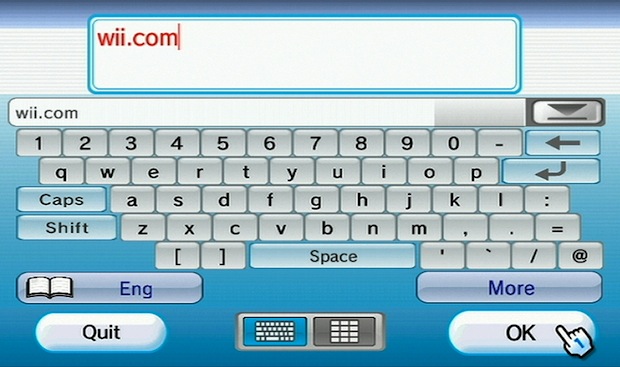