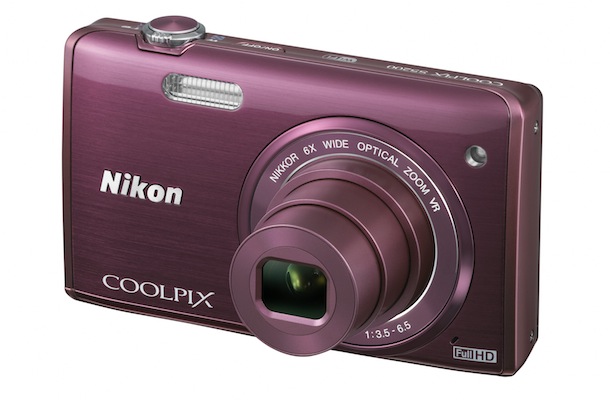 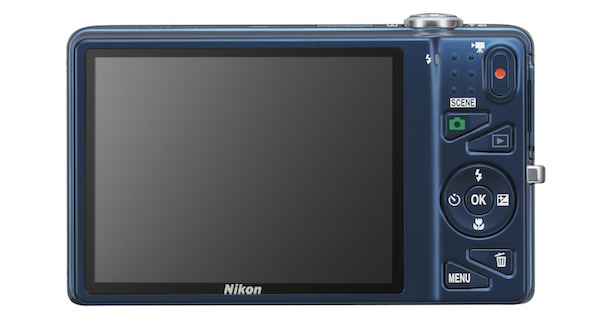 While sharing photos is fun, the COOLPIX S5200 makes creating flattering photos easy. Users have access to simple editing and shooting features including Best Smile Selector, a tool that automatically helps select the shot that best compliments the subject. In addition, an upgraded version of Glamour Retouch lets the user brighten faces using a variety of retouch effects. All shooting features, including Quick Effects and Target Finding AF, are accessible using the camera’s simple yet intuitive 3-inch TFT LCD monitor. 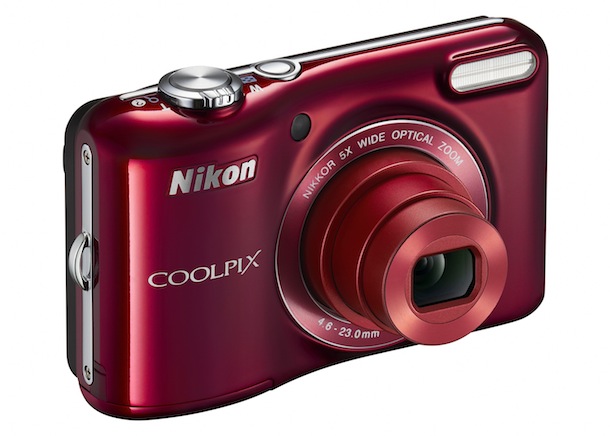 Nikon also announced the 20.1-megapixel COOLPIX L28, an even lower priced camera which features easy-to-use shooting functions and streamlined operation that allow users to capture unique and expressive photos and videos effortlessly. Equipped with a 5x optical zoom (26mm to 130mm) and simple shooting functions such as Easy Auto Mode, this new COOLPIX camera allows the user to capture pristine still images and HD video at the touch of a button. The COOLPIX L28’s Smart Portrait Mode has six functions including Face-priority AF, Skin Softening, Smile Timer, Blink Proof and In-Camera Red-Eye Fix that allow users to take their creativity to new heights. For comfortable operation, the L28 also sports a 3-inch TFT LCD screen and an easy-to-hold grip and button layout that fits in a user’s hand comfortably. The COOLPIX L28 uses widely available AA-size alkaline batteries, so users can conveniently keep their cameras powered. 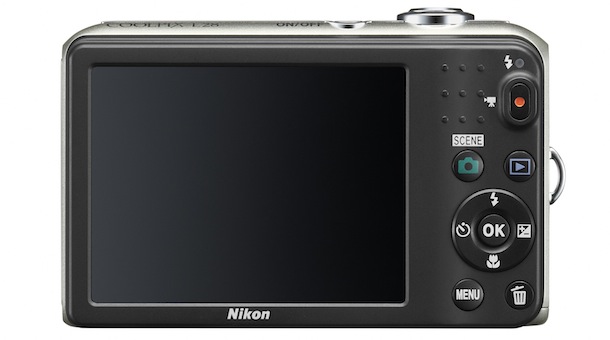