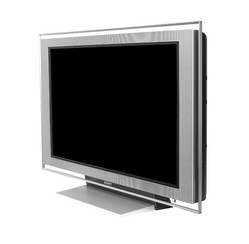 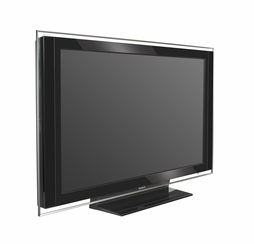 As for Full HD 1080p models, the BRAVIA family now includes eight of them with screen sizes ranging from 40 to 52 inches. The complete line, including 1080p and 720p models, now features 16 models from 23 to 52 inches.

“Introduced only a year ago, BRAVIA quickly gained critical acclaim and the number one share at nearly 30 percent of the flat-panel LCD market,” said Philip Abram, vice president of marketing for Sony’s television group in the U.S. “BRAVIA is becoming the new standard for LCD and flat-panel HDTV sets in general.”

According to Abram, the new BRAVIA models feature advanced technologies that are exclusive to Sony.

One of the new improvements is Sony’s Advanced Contrast Enhancer (ACE). With real-time image processing and optimization of backlight levels, ACE technology builds on the already excellent on-screen contrast ratio* of 1300:1 and delivers a dynamic contrast ratio** of up to 7,000:1, translating to blacker blacks and better shadow detail.

Rounding out the XBR feature package is a built-in ATSC tuner; three HDMI inputs with 1080p compatibility (two rear, one side), a PC input; two high-definition component, one S-video and three composite inputs.

The KDL-52XBR3 model features a high-gloss piano black bezel finish, while the KDL-52XBR2 features a silver bezel. They both ship in November for about $6,800 and $6,500, respectively. 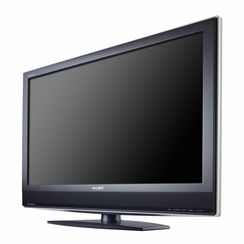 Also new to the BRAVIA line is the 40-inch KDL-40S2400 and 32-inch KDL-32S2400 models. Both feature 1366 x 768 screen resolution and are equipped with ACE technology for optimized dynamic contrast ratio of up to 5,000:1 (the on-screen contrast ratio is 1300:1). Additionally, Sony’s BRAVIA Engine, delivers a clear, sharp picture from any source material.

All of the new BRAVIA televisions are being offered direct at www.sonystyle.com and at Sony Style retail stores nationwide, as well as at authorized dealers around the country.