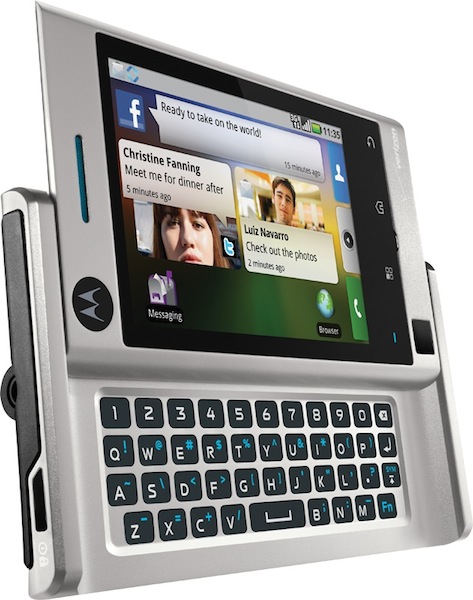 MOTOBLUR is the first solution to sync contacts from work and personal e-mail services, including Gmail™, with posts, messages, photos and more from popular sites such as Facebook, MySpace and Twitter. With MOTOBLUR, content is automatically delivered to the home screen and fed into easy-to-manage streams.

Phandroid11 years ago
You Are Here