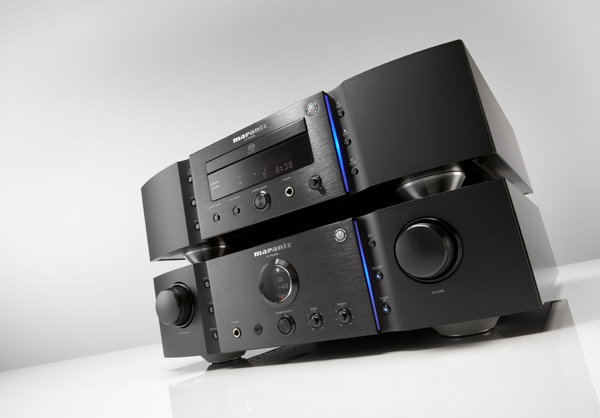 Marantz America today announced it will demonstrate several high-performance audio systems featuring components from its high-end Reference Series as well as other Hi-Fi products during the sixth annual Rocky Mountain Audio Fest, to be held October 2-4 at the Marriot Denver Tech Center (Room 478) in Denver, Colorado. Live systems on display will include two highly anticipated new KI-Pearl components, the PM-KI-Pearl (SRP: $3,599.99) Integrated amplifier and SA-KI-Pearl (SRP: $2,999.99) SACD Player — unique limited edition products introduced to commemorate Marantz Brand Ambassador Ken Ishiwata’s 30 year anniversary with the company. To maximize the performance of these components, they will be paired with the forthcoming ultimate-quality Snell Phantom Loudspeakers (SRP: $10,000 each).

Marantz will also be spotlighting a reference-quality system consisting of the:

Other leading-edge Marantz products at the Rocky Mountain Audio Fest will include the:

About Marantz
Marantz America is committed to upholding the tradition of technological superiority initiated by founder Saul Marantz. In keeping with this emphasis on quality, Marantz audio and video components are carried only by the nation’s premier independent audio/video specialty retailers. 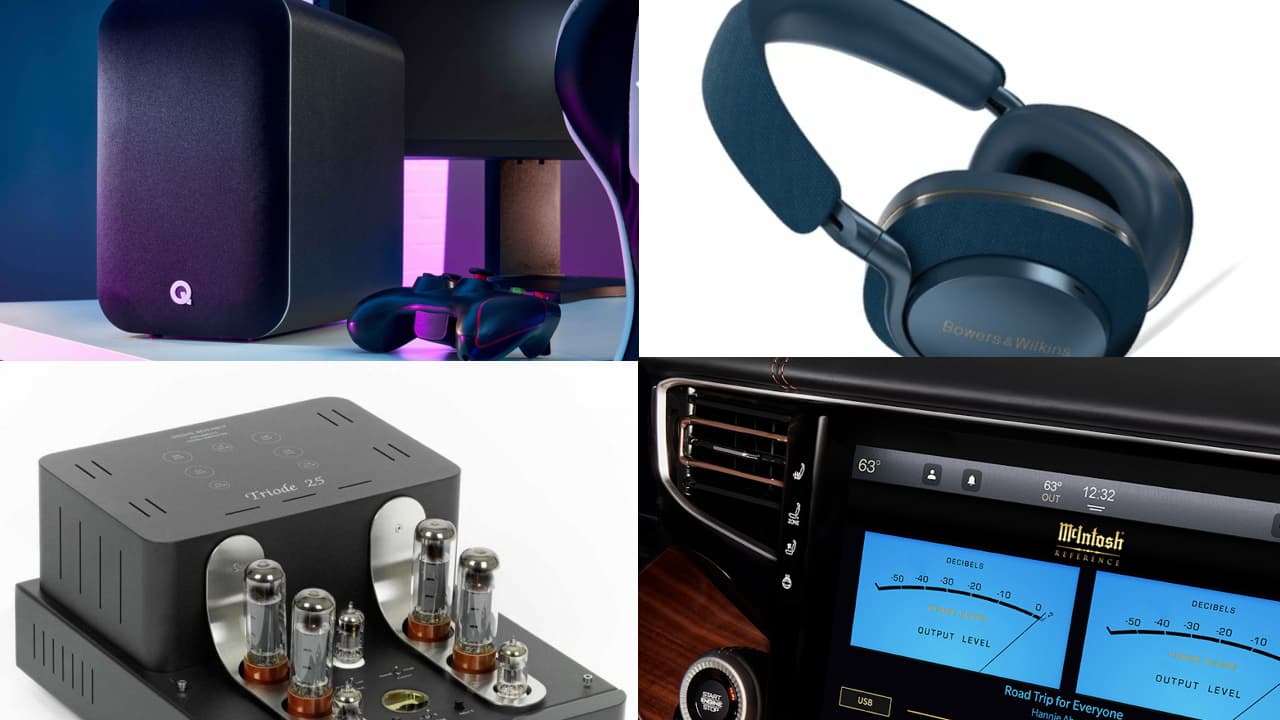 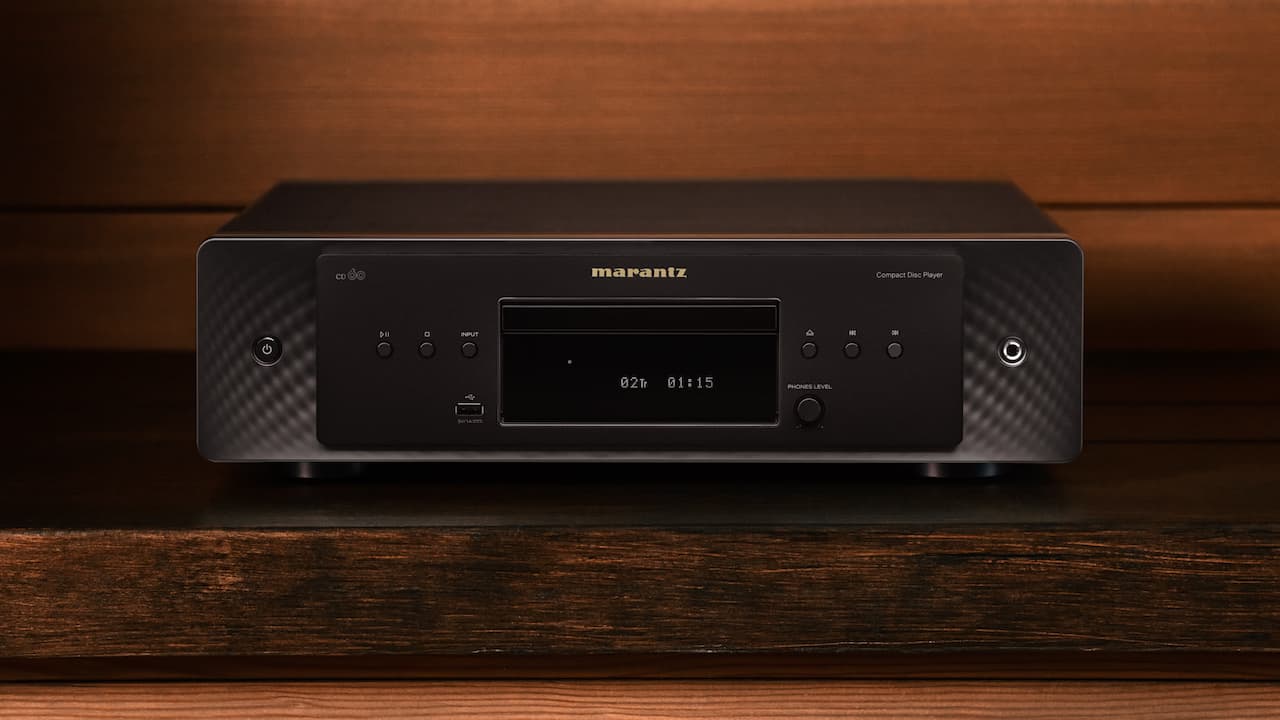