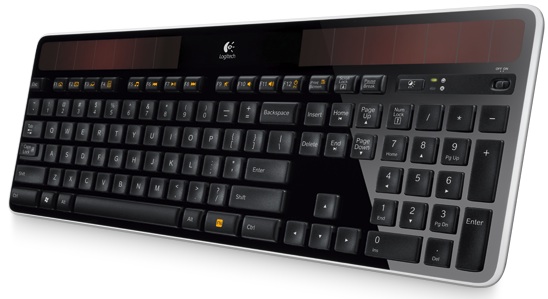 Logitech introduced the Wireless Solar Keyboard K750, their first light-powered keyboard that powers itself whenever there’s light, even indoors, making battery hassles a thing of the past.

Powered by Light — Even Indoors
To give you hassle-free convenience, the Logitech Wireless Solar Keyboard powers itself through its integrated solar panel — no power bricks or charging cables needed.

The included solar power app (available Nov. 15th) a lux meter to help you get the necessary light, makes it easy to get at-a-glance information about battery levels, and even alerts you when you need more power.

Logitech’s first solar keyboard can be powered by indoor light and stays charged for at least three months in total darkness. Plus an integrated power-indicator light eliminates surprises.

Only 1/3-Inch Thick
But Logitech did much more than bring solar power to the keyboard.

At only 1/3-inch thick, the sleek Logitech Wireless Solar Keyboard looks good. With its rounded edges and thin profile, this stylish, streamlined keyboard is a joy to hold and behold.

Feel-Good Typing
The low-profile keyboard features Logitech Incurve keys. Using a concave design, Incurve keys support the shape of your fingertips, while helping guide your fingers to the right keys. In addition, the soft, rounded edges make it easy for your fingers to glide from key to key.

Powerful, Reliable Wireless Connection with Logitech Unifying Technology
The Logitech Wireless Solar Keyboard K750 offers Logitech Advanced 2.4 GHz wireless connectivity, keeping you connected with virtually no delays or dropouts, so you get all the benefits of a cord, with the convenience of wireless. Logitech Advanced 2.4 wireless also includes 128-bit AES encryption with the keyboard — one of the highest levels of security available.

Plus, the tiny Logitech Unifying receiver is small enough to stay in your laptop, so there’s no need to unplug it when you move around. And you can easily add up to six Logitech Unifying and Unifying-ready mice and keyboards — without the hassle of multiple USB receivers.

Pricing and Availability
The Logitech Wireless Solar Keyboard K750 is expected to be available in the U.S. and Europe in November 2010 for a suggested retail price of $79.99 (U.S.).

GadgetReview10 years ago
You Are Here 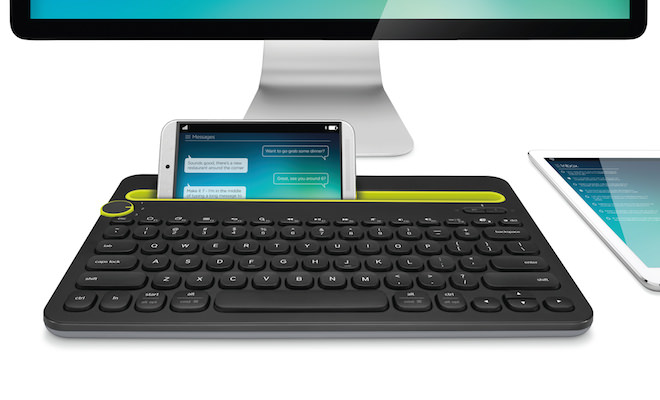 Logitech today unveiled the $50 Bluetooth Multi-Device Keyboard K480, the first desk keyboard designed for use with up to three devices, regardless of computing... 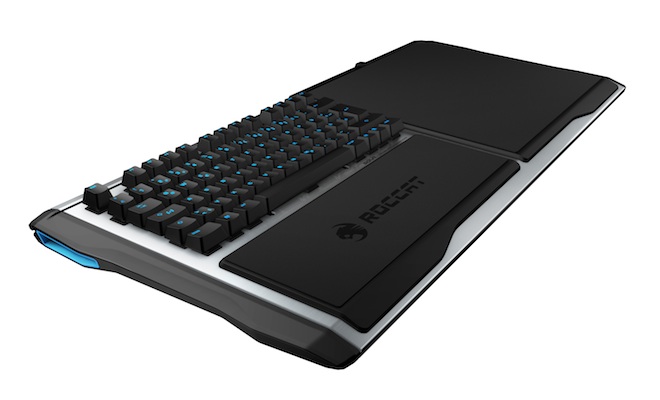 ROCCAT just announced Sova, the first modular, latency-free wireless keyboard and mousepad combo that delivers the outstanding desktop gaming experience in the comfort of your... 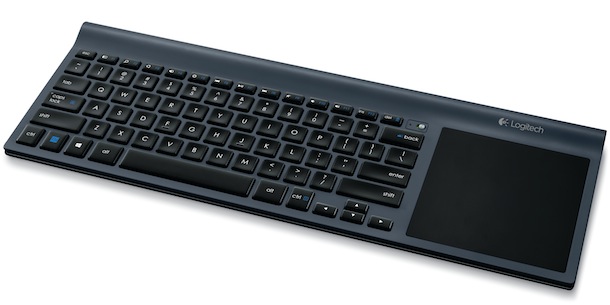 Logitech just announced the Wireless All-in-One Keyboard TK820, a wireless keyboard with a built-in touchpad that lets you type and swipe comfortably together. Its... 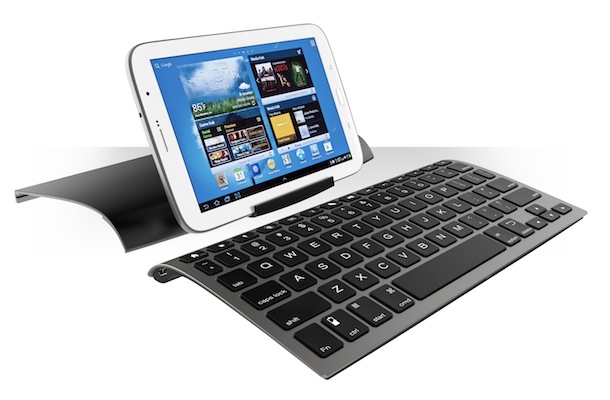