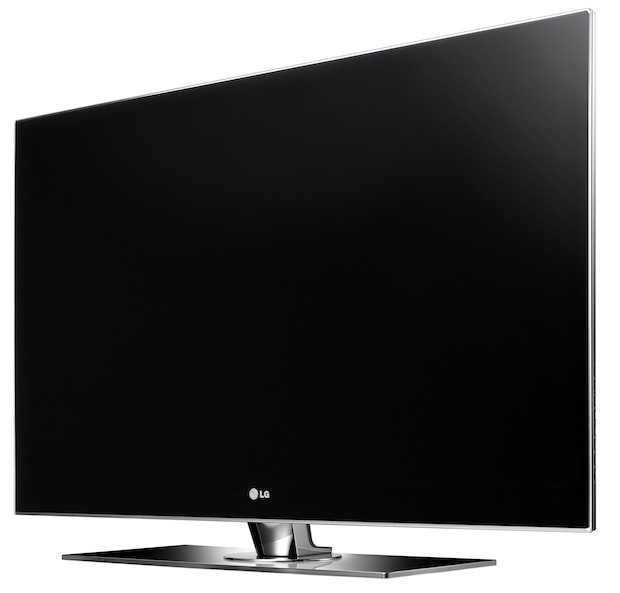 LG Electronics (LG), a major player in the global flat panel display and audio-video devices market, will unveil new home entertainment products at the 2009 Internationale Funkausstellung Berlin (IFA) that go beyond the traditional boundaries of technology and design. LG’s theme for this year, LIVE BORDERLESS™, will instantly make sense to anyone who sees the company’s BORDERLESS™ TVs, which appear to be a single, uninterrupted sheet of glass. These are the first TVs to completely eliminate the seam between the screen and the surrounding bezel.

“We want LG to be the top name in home entertainment. To make that happen we’ve listened closely to our customers and invested heavily in product development,” said Simon Kang, CEO and President of LG Home Entertainment Company. “The BORDERLESS™ TVs we’re introducing at IFA 2009 show exactly what we’ve accomplished, setting new standards in home entertainment. These TVs look better than any others on the market and the viewing experience they provide is second-to-none.”

LG is introducing two BORDERLESS™ TVs, the SL8000 and SL9000, which perfectly blend modern style and technological innovation. Their design represents years of research and development. Both products break the accepted conventions of how TVs are supposed to look, opening up new possibilities for a future with true freedom in TV design.

In addition to its new LCD TVs, LG’s home entertainment highlights at its stand in Hall 11.2 will include innovative and stylish plasma TVs, home theater systems, video devices, data storage devices and projectors. LG will also debut several new smart technologies built into its products. Details will be announced at the company’s press conference at 15:00 on September 3, the official opening day of IFA 2009.

In order to enable audiences around the world to have a say in LG’s newest offerings, the company is sponsoring a forum with top European tech bloggers. LG will further extend its online reach by fully utilizing social networking tools such as Facebook and Twitter. And German artist Edgar Mueller will create 3D works of art related to the LIVE BORDERLESS™ theme at Berlin’s Hauptbahnhof (Central Station).