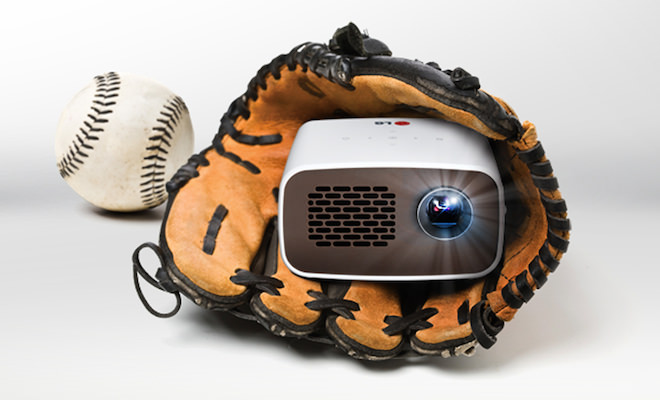 LG announced its smallest portable projector with built-in battery, the HD MiniBeam (model PH300). The ultra-portable projector operates for up to two and half hours on a single charge, for use just about anywhere. “Rendering bright, crisp images measuring an impressive 100 inches diagonal, the LG HD MiniBeam is ideal for both impromptu movie nights and important boardroom presentations,” said In-kyu Lee, vice president and head of LG Electronics’ TV division. 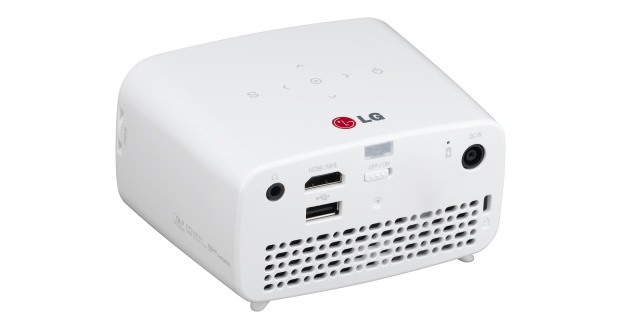 Price and Availability
The LG PH300 projector will be available this month in key markets in Latin America, North America, Asia and the Middle East followed by additional countries including France, Germany, Portugal, Spain and Turkey in November. Prices and additional purchase details will be announced locally at time of availability. 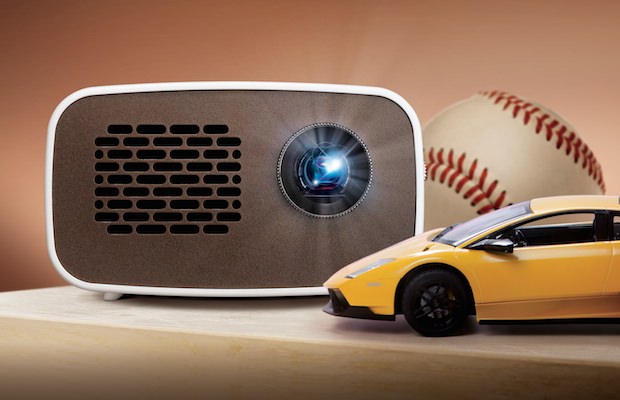