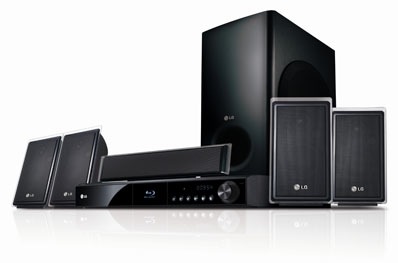 LG just announced two new home theater in a box systems that both include a Network Blu-ray Disc Player.

LG’s LHB535 is a Network Blu-ray Disc Home Theater System featuring an integrated Wi-Fi connection that allows consumers to stream more content easier than ever before. It has the same features as the LHB975 with the exception of the 3-channel wireless speaker technology and tall and slim front speaker designs. 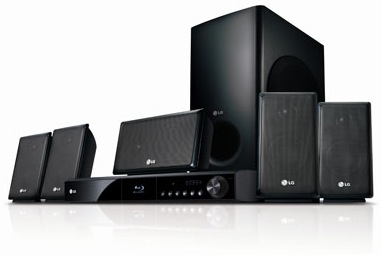