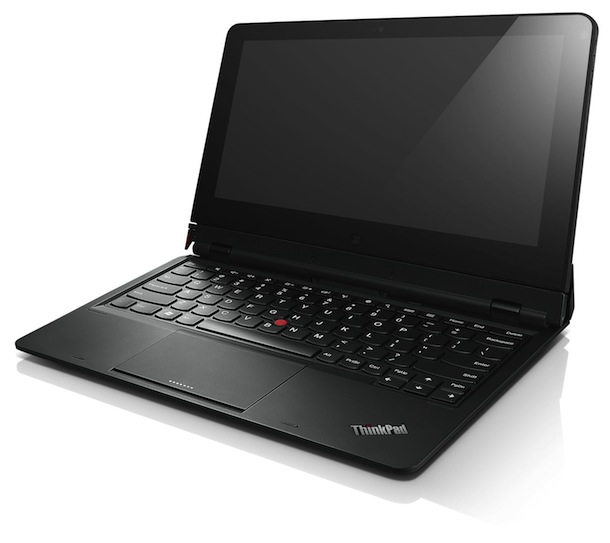 Lenovo today announced an 11.6-inch convertible laptop/tablet for business professionals featuring a “rip and flip” design called the ThinkPad Helix. A detachable screen can separate from its base to become the thinnest full-function Intel 3rd generation Core tablet with vPro. Adding to its mobility, the tablet weighs 835 grams, also making it the lightest in its class. Unlike other convertibles, the innovative “rip and flip” screen lets users flip the tablet 180° and snap it back into the base – this mode, called Stand mode, transforms Helix into a mini-movie theatre or business presentation central. From here, users can also fold the screen down to use it as a tablet while keeping the base connected for added ports and connectivity. 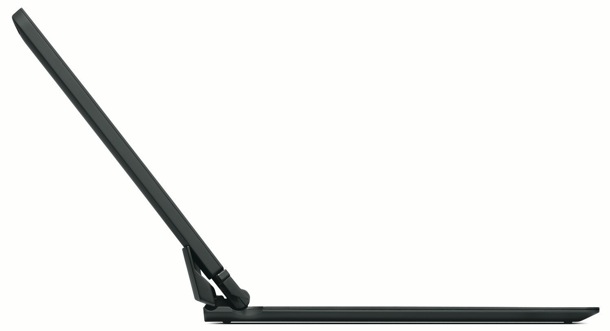 Besides its game-changing design, the ThinkPad Helix comes with exceptional performance and productivity features that set the bar for this type of device. A top-class Ultrabook the ThinkPad Helix runs up to 10 hours for a full day of work and play. Navigation and interaction are easy with the precision on-board pen, full-size keyboard and new five button clickpad that boasts 20 percent more surface area than traditional ThinkPad clickpads. As the brightest screen in the ThinkPad brand portfolio, Helix’s 11.6-inch high definition 1080p IPS display maximizes clear, crisp and vibrant visuals in nearly any environment.

To connect virtually anywhere, ThinkPad Helix comes with optional LTE high speed wireless and also pioneers the emerging Near Field Communications (NFC) technology that allows devices to share data seamlessly by simply tapping to pair them. Additionally, Helix delivers the ThinkPad brand’s reliability, enhanced security and manageability features that large businesses depend upon, including Intel vPro. Helix redefines expectations for mobile computing by bringing together innovative technology and engineering that essentially eliminate the need to carry a laptop and a tablet. 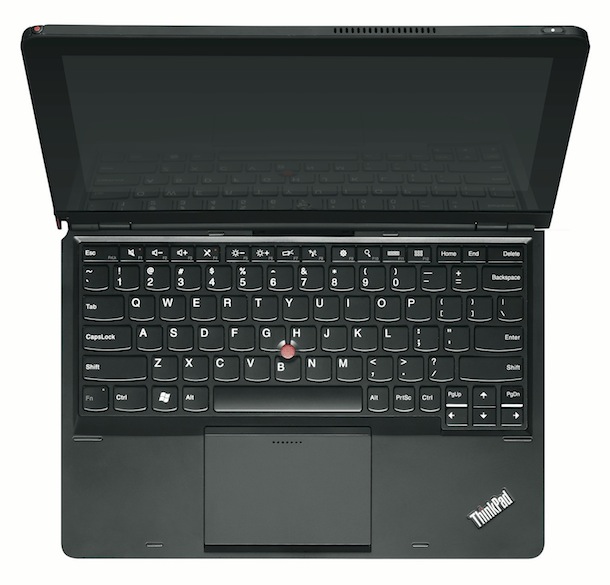 Pricing and Availability
The Lenovo ThinkPad Helix will be available in late-February 2013, starting at $1,499.