It’s Monday and that means new true wireless ANC earphones from someone. If that sounds a bit cynical, it’s because the category is becoming overly saturated and we’re not sure if that’s a good thing and how brands are going to be able to differentiate their products from one another. The new Klipsch T5 II True Wireless ANC Earphones seem to have something rather new but the proof will be in the listening and operation.

The integration of AI is definitely innovative but will it actually work?

The Klipsch T5 II True Wireless ANC earphones feature a frictionless experience powered by Bragi-embedded AI and head moves. This innovative product is truly a first in many ways.

Klipsch have also announced another version of the new T5 II True Wireless ANC Earphones called the “McLaren Edition” which are part of a sponsorship deal with the McLaren Formula 1 Racing Team. One of the features announced is that it features NuCurrent® wireless charging technology; the T5 II True Wireless ANC McLaren Edition earphones case will charge twice as fast as anything else on the market.

That’s a claim we plan on testing as we have multiple models from Sony, 1More, HiFiMan, Master & Dynamic, and Bang & Olufsen in-house.

Color options include copper, gunmetal, or silver. Available now at Worldwide Stereo and Klipsch.com for $299. The McLaren Edition is $349 at Klipsch.com.

These models should not be confused with Klipsch True Wireless II earphones, which don’t include ANC. In theory, they should sound exactly the same with ANC turned-off. These models include the:

It's too early to know how the brand new Apple AirPods 3 will stack up against the competition, but these are the best true... 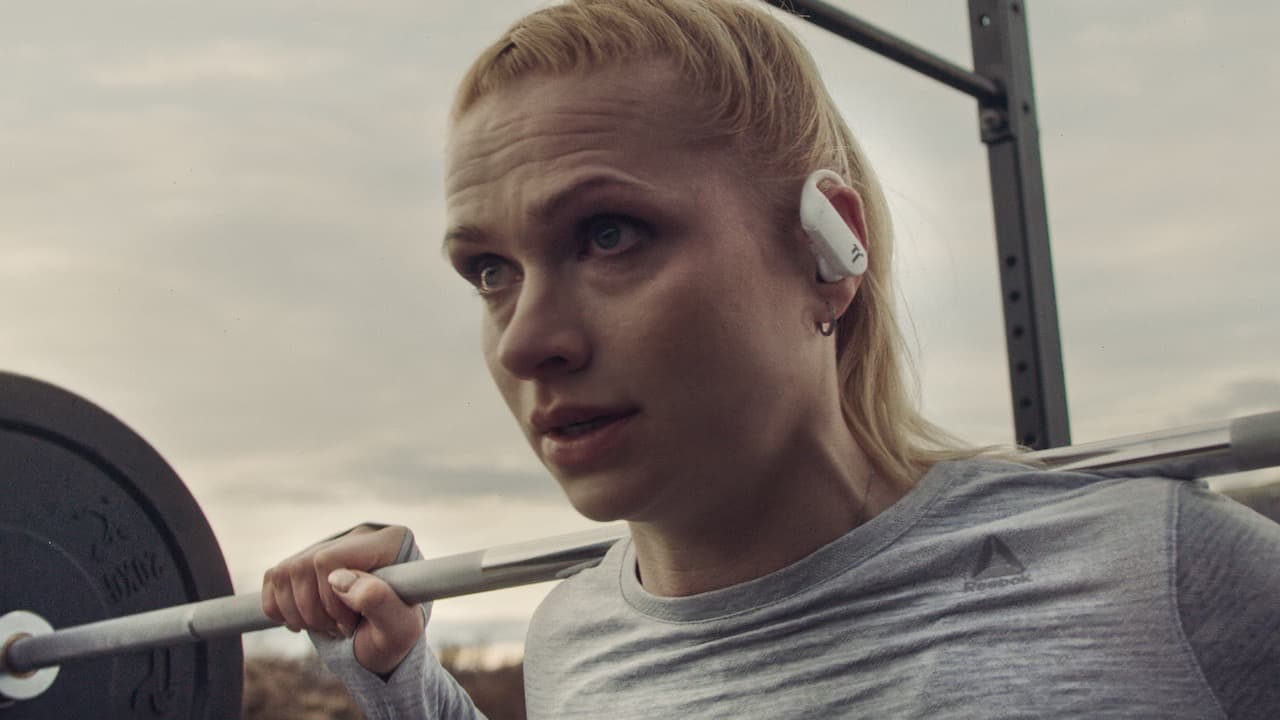 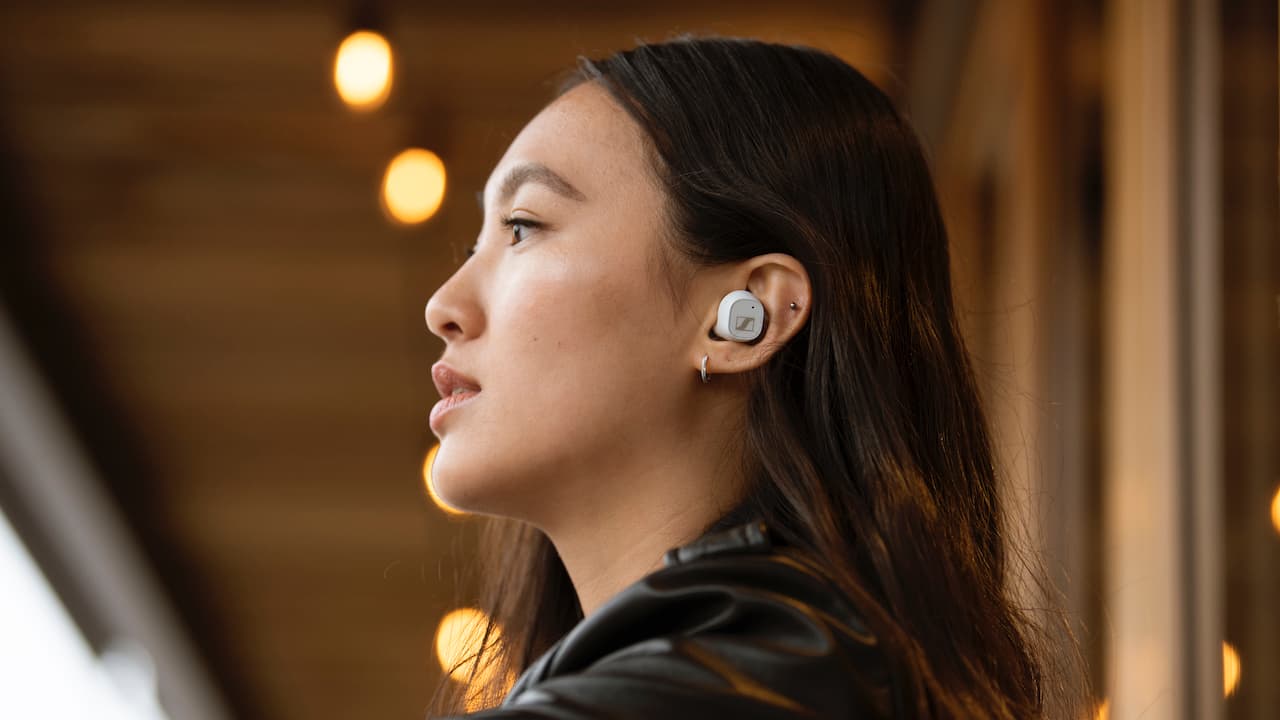 Yet another pair of true wireless earbuds? The Sennheiser CX Plus True Wireless Earbuds add ANC and other features for an additional $50.