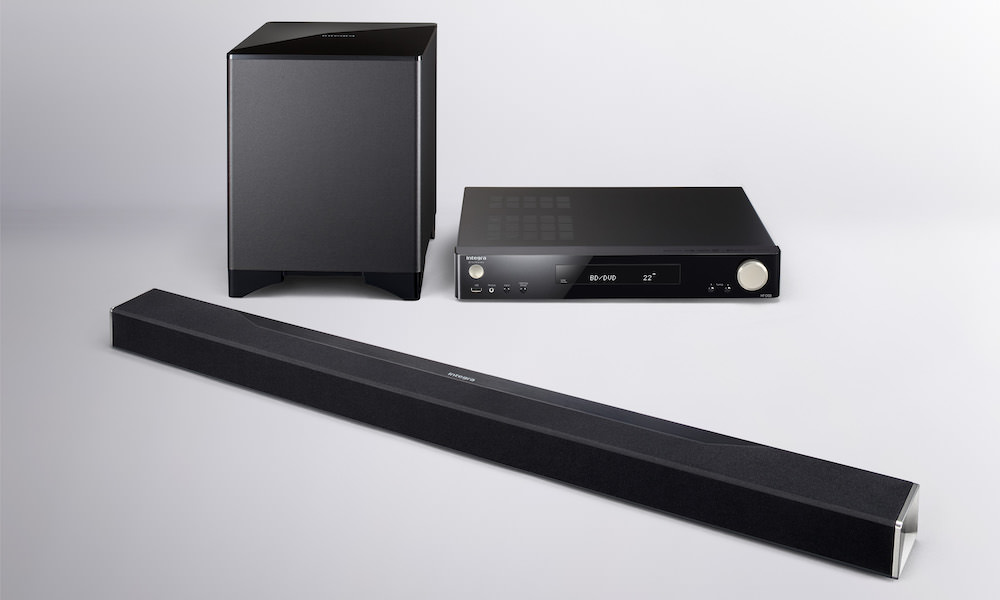 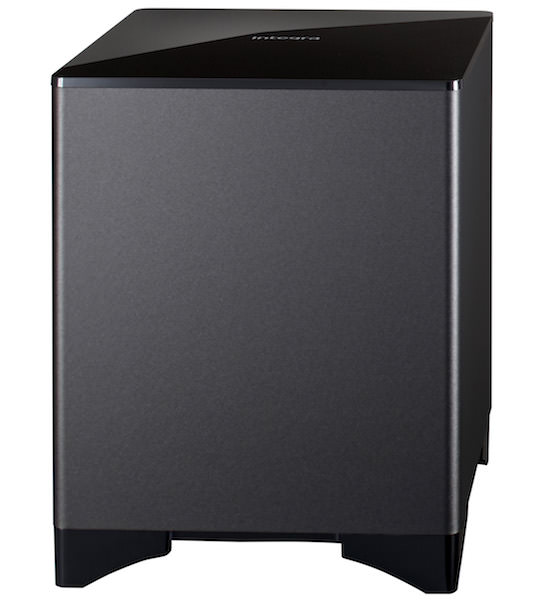 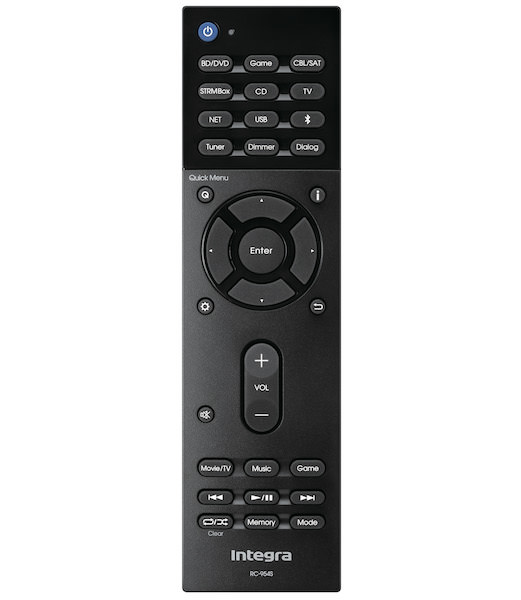 HomeTheaterReview3 years ago
You Are Here

Does the Yamaha A-S3200 integrated amplifier deliver a sonic performance worthy of its $7,500 price tag? The answer won't make the completion happy.