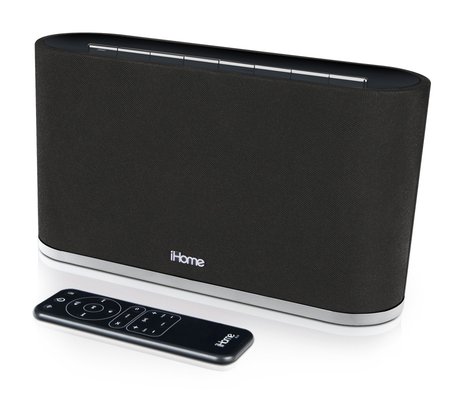 iHome announced the iW2 Wireless Speaker System with AirPlay that streams music wirelessly or via ethernet to any room. The iW2 can receive music from AirPlay sources such as iTunes, iPod touch, iPhone, and iPad. The iW2 also supports charging and local audio playback via USB by using the USB sync cable that comes with new iPods, iPhones and iPads. 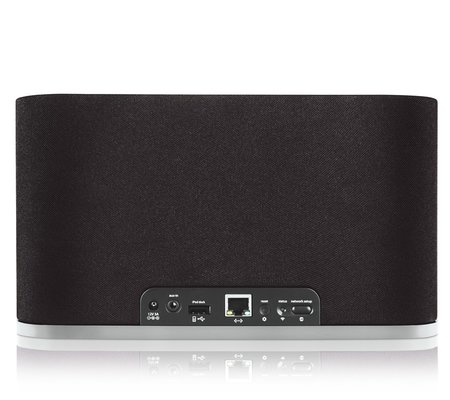 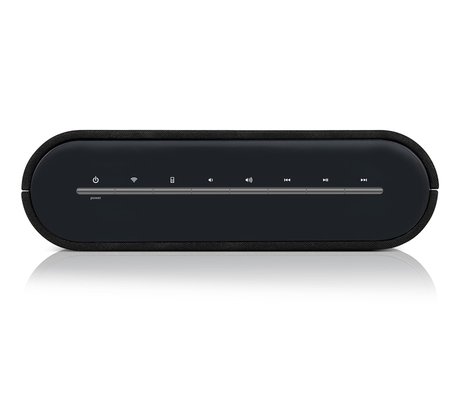