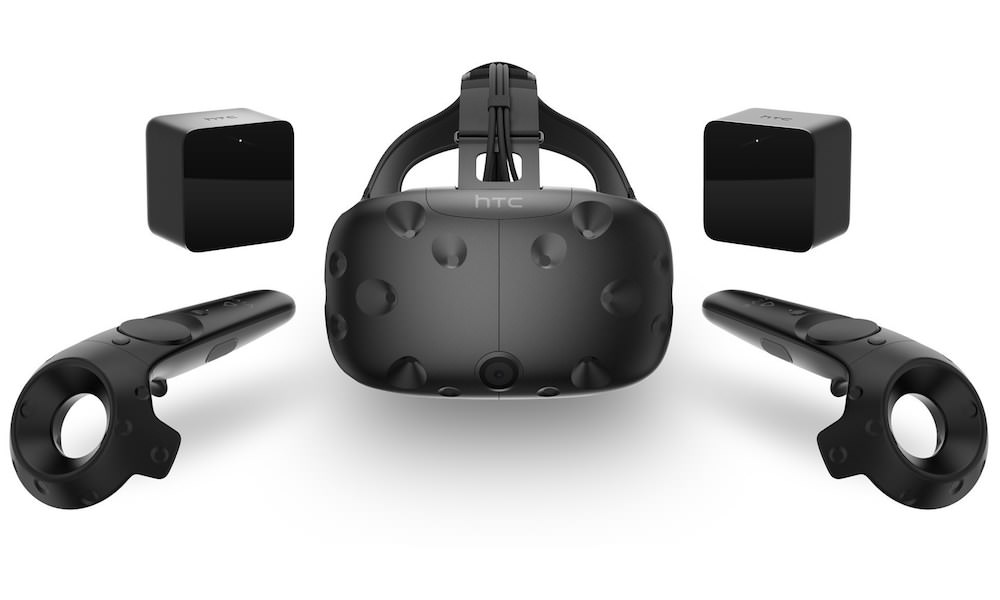 HTC, in partnership with Valve, just announced the Vive Consumer Edition virtual reality system, powered by SteamVR. Priced at $799 this complete VR solution builds upon the prior Vive Pre. Improvements include updated wireless controllers with haptic feedback and dual stage triggers, a front facing camera that blends physical elements into the virtual world, a redesigned headstrap that offers greater stability and balance and an improved visual system with brighter displays to give a deeper sense of immersion.

HTC Vive Consumer Edition includes two wireless VR controllers, room scale movement sensors, and an HMD featuring a built-in camera and phone, plus the two VR titles. The integration of SteamVR into the bundle ensures that all Vive equipment is kept up-to-date with the latest features.

In addition, Vive Phone Services allows you to make and receive calls, get text messages and send quick replies, and check upcoming calendar invites directly through the headset. It creates a hybrid reality opening up a whole new world of possibilities for both consumers and businesses.

In addition to these launch titles, HTC is working with developers to foster the creation of content that spans multiple sectors including entertainment, retail, education, design, healthcare and automotive.

Price and Availability
The HTC Vive Consumer Edition will be available in early April 2016 for $799. Pre-orders can be placed starting February 29th at 10:00AM EST. 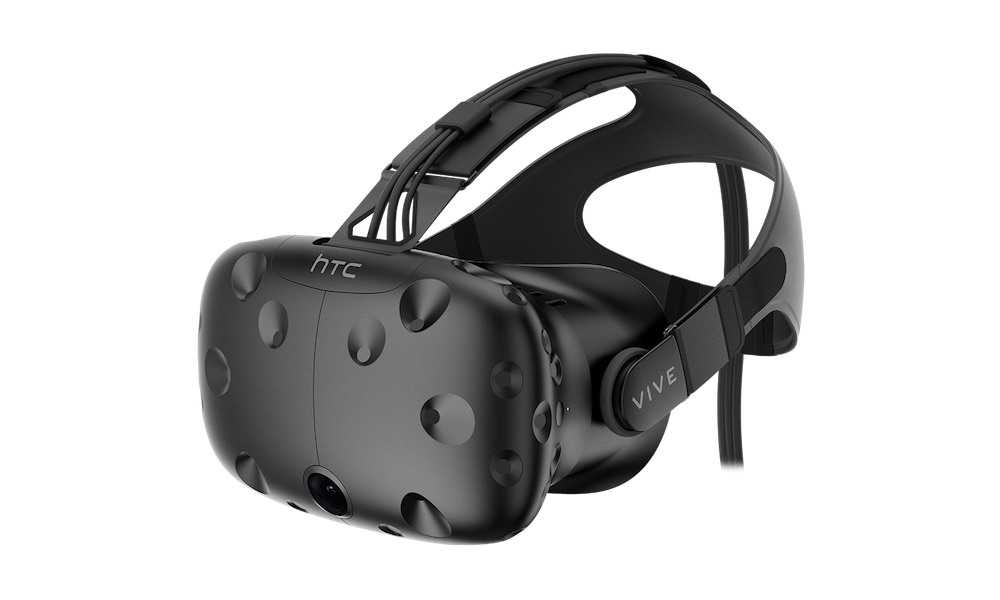