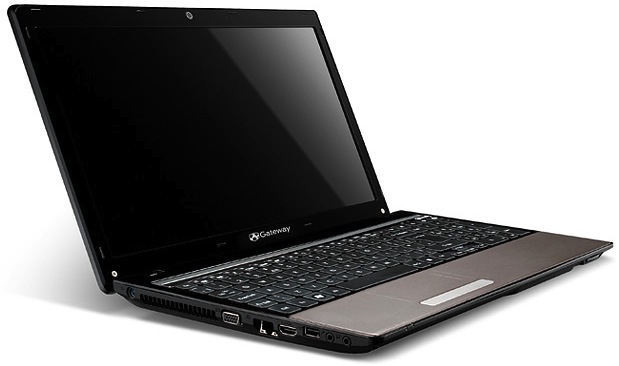 Customers can pair the Gateway NV59C66u with integrated WiMAX hardware, and then choose a WiMAX service provider to connect to networks in a growing number of cities and metropolitan areas around the United States for a fast and reliable connection to the Internet. WiMAX is the next-generation of wireless technology designed to enable pervasive, high-speed mobile Internet access at an affordable cost, and is the first all-IP mobile Internet solution enabling efficient and scalable networks for data, video, and voice.

The WiMAX card in the Gateway NV59C66u is the Intel® 6250 wireless card, which provides a reliable connection to both WiMAX and Wi-Fi networks. As a result, customers using WiMAX on the Gateway NV59C66u will be able to connect while moving around their coverage area, making the notebook ideal for small business owners that move about a specific urban area, such as realtors and salespeople, as well as students and other tech-savvy individuals that want to remain connected. 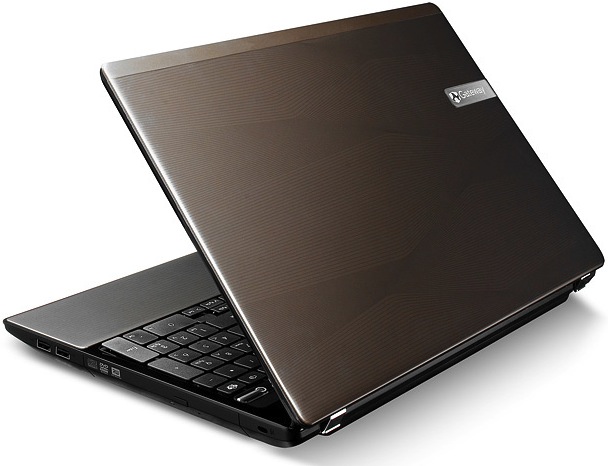 Complementing the new WiMAX capabilities, the Gateway NV59C66u features a new design with an attractive tone-on tone patterned espresso chassis that is visually interesting and stylish. The metal chassis and palm rest both appear to be dramatically textured, but feel subtle and comfortable to the touch.

The Gateway NV59C66u will soon be followed by additional new models in the Gateway NV Series line that come in a range of configurations and prices to meet the needs of a different types of PC customers such as small businesses, families and students.

Latest Technology for Staying Productive and In Touch
With reliable and fast processing technology, the Gateway NV Series notebooks deliver tangible benefits to customers, including the ability to handle multiple applications at once. The Gateway NV Series feature Intel Core i3 and Core i5 as well as AMD Athlon and AMD Turion, processors, supported by up to 4GB of DDR3 memory that is upgradeable to 8GB. Ample storage space is available for with high-capacity hard drives ranging from 320GB to 500GB.

In addition to featuring an Intel Centrino Advanced-N+WiMAX 6250 WiMAX Wireless Card for a connection to WiMAX networks, the Gateway NV59C66u also has integrated 802.11 b/g/n Wi-Fi Certified connectivity for a convenient connection to hot spots and wireless networks, as do other models in the Gateway NV Series line. The integrated High Definition webcam allows web chats and video emails in incredible clarity thanks to its 1280×1024 resolution. Also, Gigabit Ethernet LAN connectivity ensures a fast wired online connection.

Extra Features Make Life Easier
The Gateway NV59C66u and Gateway NV Series are complemented by extra features in the line that make it incredibly enjoyable and useful. Navigating websites, moving between documents and even inputting characters is incredibly enjoyable thanks to the notebooks' multi-gesture touchpad, touchpad lock, and dedicated numeric keypad.

The Gateway NV Series comes with either DVD or Blu-Ray drives, giving customers a way to view the latest movies. Also, digital media can be downloaded to the notebooks through the media card reader and USB ports. Protecting media and other files on the PC is easy, since the Gateway NV Series includes MyBackup functionality that gives customers a way to quickly and easily back-up all important files to another location such as a USB drive or another hard drive.

The BDI Sector 7527 is a modern media console that is ideal for sound bar owners. Plus it is not only visually appealing, but...

The Sony SRS-WS1 Immersive Wearable Speaker is an odd looking listening device that rests on your shoulders. It delivers wireless sound and vibrations to...