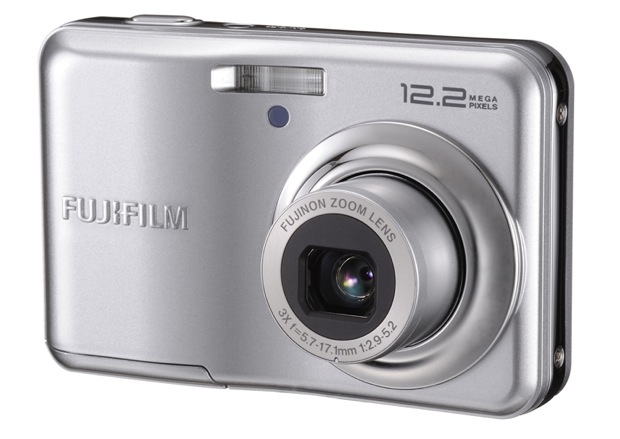 FUJIFILM U.S.A. Inc. announced the launch of two new entry-level digital cameras — the A170 and A220. Designed specifically for consumers seeking an affordable, user-friendly upgrade to their current digital camera, the A170 and A220 encompass all the necessary features essential to today’s users. These include the SR Auto Mode (Automatic Scene Recognition), Panoramic Shooting Mode, Face Detection technology and come in at a slim 21.9 mm for quick, convenient, photography on the go.

The 10-MegaPixel A170 and 12-MegaPixel A220 both feature a 3.0x optical zoom lens that was developed specifically for the A-series by Fujinon and a large, 2.7″, 230k-pixel resolution LCD. They also offer Fujifilm’s Picture Stabilization with ISO levels of up to 1600 that automatically chooses the correct light sensitivity and compatible shutter speed, producing the highest quality digital pictures without blur and noise.

Automatic Scene Recognition
Both the A170 and A220 feature Fujifilm’s new SR Auto Mode (Automatic Scene Recognition), which enables the cameras to intelligently recognize six types of scenes automatically. For each picture taken in this mode, the cameras will optimize the ideal exposure, focus, white balance and ISO for the scene to ensure the best quality picture is captured with ease. 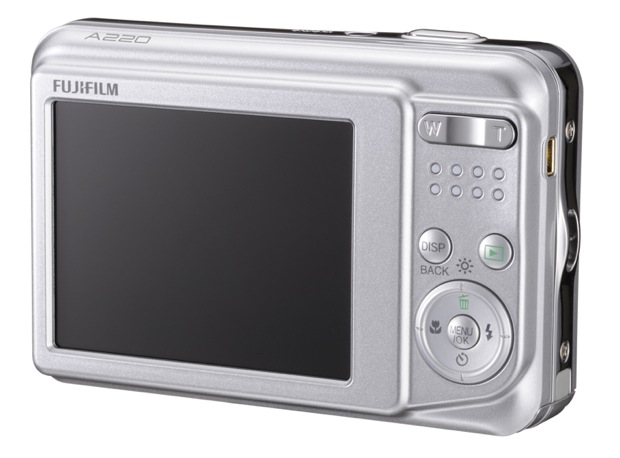 Other noteworthy features found on the A170 and A220 include:

“We wanted to provide consumers with an affordable, easy to use digital camera that still offered a competitive feature set,” said David Troy, marketing manager, Consumer Digital Cameras, Electronic Imaging Division, FUJIFILM U.S.A., Inc. “The new A170 and A220 combine this in a highly portable form factor making it easier than ever to ensure that you never miss a shot and the convenience of AA battery power.”